Gospel musician Pisie Esther on Saturday, July 8 put smiles on the faces of children at Mephibosheth Training Centre (MTC) at Apam Junction in the Central Region.

The songstress together with Trust Production  presented some assorted food items, which includes; bags of rice, cooking oil, biscuits, soft drinks, milk, toiletries, detergents, bags of sachet water and an undisclosed amount of money to the training centre. Speaking at the event, Pisie Esther said “charitable donations increase levels of blessings and prosperity, and it also enhances happiness and strong communities”. She said Piesie Esther Ministries is geared towards helping the less privileged people in the society to get good health, good nutrition, portable water and good education.

The ‘Ziba Beko’ songstress did not just end there, but she also went to the training centre with Dr Philemon Mensah and his medical team from Philteng Medical Centre to screen the health of the physically challenged children at Mephibosheth Training Centre.

As if that was not enough, Piesie Esther climaxed her visit with a party, where she dined with the physically challenged children and also performed some of her hit songs to entertain them.

Speaking to the children, Piesie Esther advised them to take their studies seriously and be very prayerful. She also encouraged them not to look down on themselves, “For they are special in their own way and God has something great for them in future”.

Receiving the items, founder of MTC, Pastor Joseph Jehu-Appiah thanked Piesie Esther and her team for their support and also used the opportunity to call on the government and other philanthropists to come to their aid.

See photos from the donation. 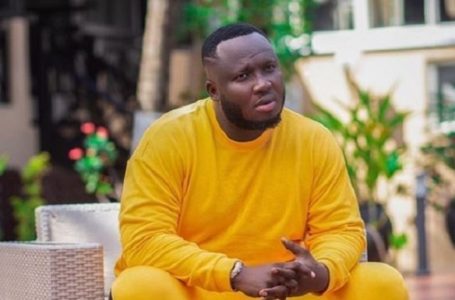 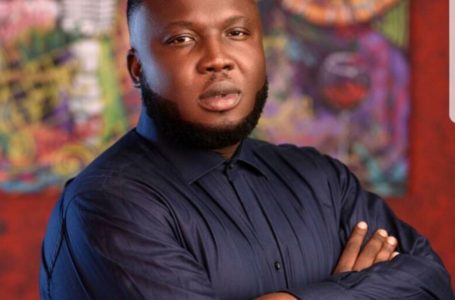 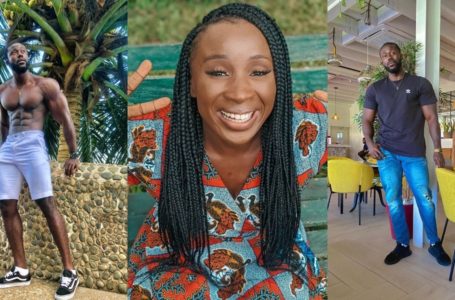