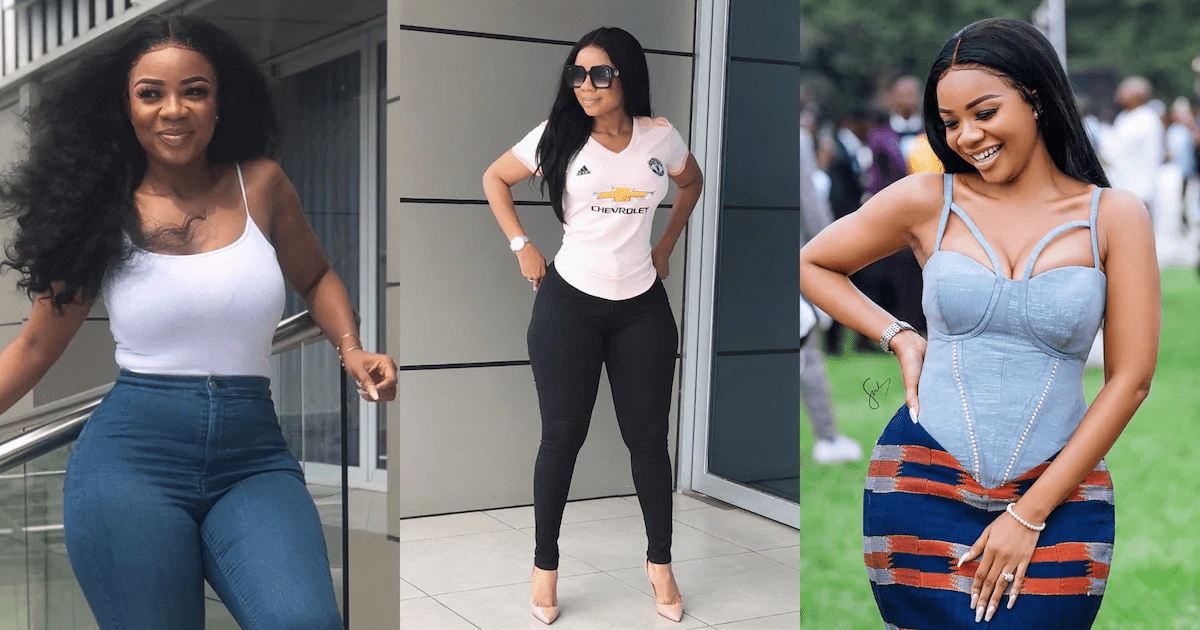 GHOne TV’s Serwaa Amihere has reacted to the allegations about her.

For the past few days, the broadcast journalist has been trending.

It all started after a ghost Snapchat user gave purported filla about her involvement with some politicians in the country.

The person behind the account even threatened to drop her n*des.

Reacting to this in a post sighted by Zionfelix.net, Serwaa said the allegations won’t distract her.

She added that she’s learnt not to argue with the people who try to destroy the reputation of others unjustly.

“I have endured years of abuse and malicious lies. All these years, I’ve learnt not to argue with people who try to destroy the reputation of others unjustly. Far from distracting me, they have made me stronger. To the many who have reached out to show concern, I’m most grateful,” Serwaa Amihere wrote on Twitter.