His simple reason for all the fiery rant was because the CEO of the firm decided to mention his name in a recently even though they have decided to give him and Stonebwoy a ‘needless’ ban following their brawl at the 2019 awards.

Well, the fire was not only left at the doorstep of Charter House and its CEO but some of his colleague musicians he described as hypocrites also got their fair share.

The “Melissa” hitmaker blasted these artists, saying they should never come close to him since they are not ready to embrace change.

Shatta also claimed that he is fighting for the betterment of the industry but these selfish musicians are not supporting him.

As typical of him, Shatta Wale flaunted his supposed wealth in their faces as well, saying they are broke and mostly stay with their friends.

‘Some even borrow cars and clothes just to show some flex,’, he said.

Watch the video below from the 22nd minute… 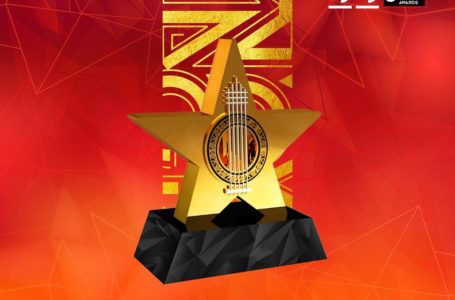