The boss of the Shatta movement, Charles Nii Armah Mensah who is popularly known as Shatta Wale has denied categorically ever accusing Stonebwoy of killing his own mother.

Shatta Wale, who is currently on a massive media tour, ‘fighting’ hard to get the needed hype and buzz for his upcoming ‘Reign’ Album after Supa took it away, in an interview monitored by Zionfelix.net on ‘Abusua Entertainment Show’ hosted by Obimepena Austine Woode made this remark.

Speaking on the show on Saturday, Shatta Wale branded Stonebwoy as a child who always runs home to complain after a fight. He opined that he will keep attacking Stonebwoy because he is weak and acts like a baby.

This reply from Shatta Wale comes at the back of an interview Stonebwoy granted on Hitz Fm and insulted Shatta Wale of accusing him of killing his own mother and later coming back to suggest making peace with him. He also sent Shatta Wale a stern warning to desist from making such unsubstantiated allegations.

Shatta Wale is still on his media tour to promote his much-anticipated album dubbed ‘The Reign’ album which will be launched on 13th October 2018 at the Fantasy Dome, Labadi. 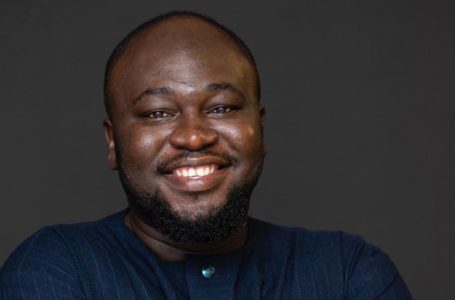 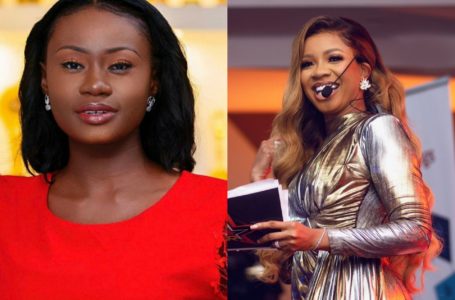