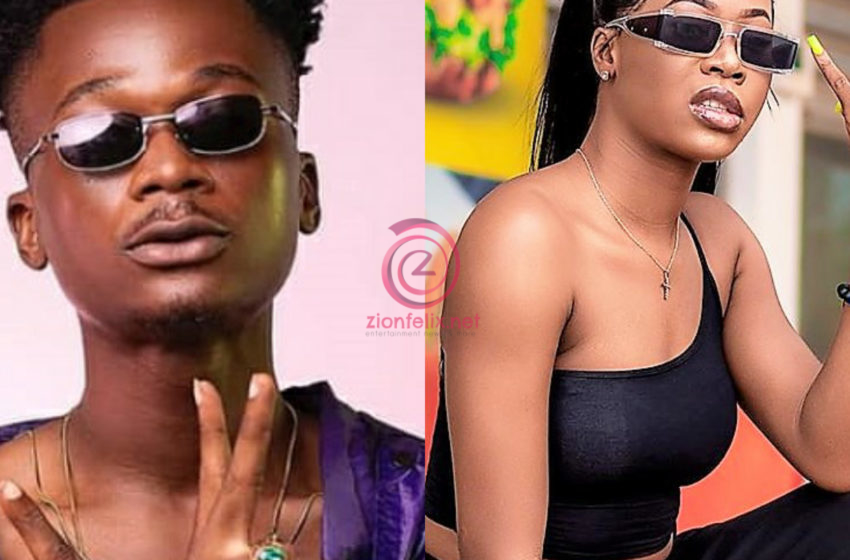 The handlers of emerging Ghanaian vocalist, Imrana Abdul Latif, have expressed their displeasure in a conduct exhibited by Freda Rhymz after the former contacted her for a collaboration.

In a post sighted by Zionfelix.net, Imrana’s publicist, GH Konkonsa Seth claimed the budding female rapper pretended not to know Imrana, meanwhile, they are all from the same town-Sunyani in the Bono Region.

READ ALSO: Fameye Replies Shatta Wale After He Said His ‘247’ Music Video With KiDi Was Not Up To Standard

Seth asserted that Freda was a fan of Imrana before she got her breakthrough in the Ghanaian musician.

The disappointed publicist mentioned the top nominations that Imrana has clinched which make him widely known by most stakeholders in the Ghanaian music scene.

READ ALSO: Our Sub-Standard Videos Are Not Crossing Borders To Even Nigeria – Shatta Wale

“Imrana called Freda Rhymz via phone call and Freda on phone told him she doesn’t know any one called Imrana.. Infact am hurt paaaa.. Freda forget she was fan of Imrana way back in sunyani… No one in sunyani doing showbiz will say he or she doesn’t know Imrana.. Right now self my boy is known by all stakeholders… Note: he is a VGMA and 3music Awards nominee Freda you do all…” Imrana’s publicist wrote on Facebook. 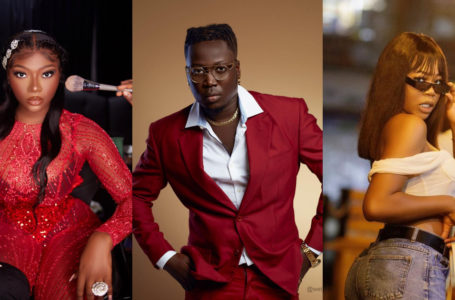 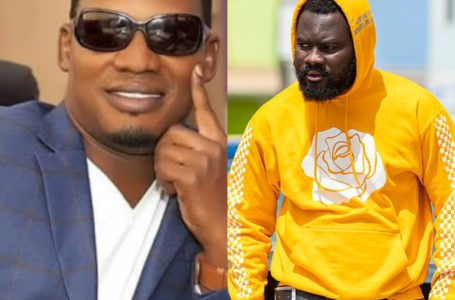 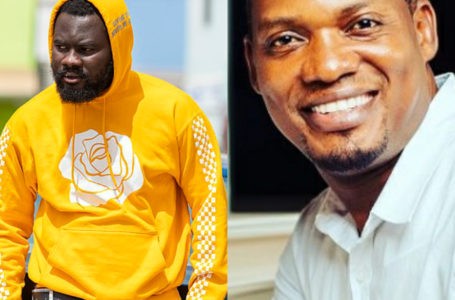 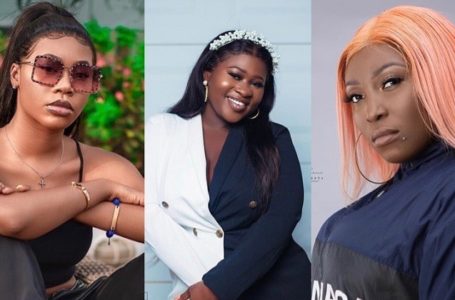 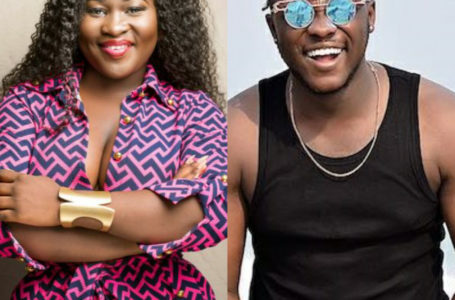