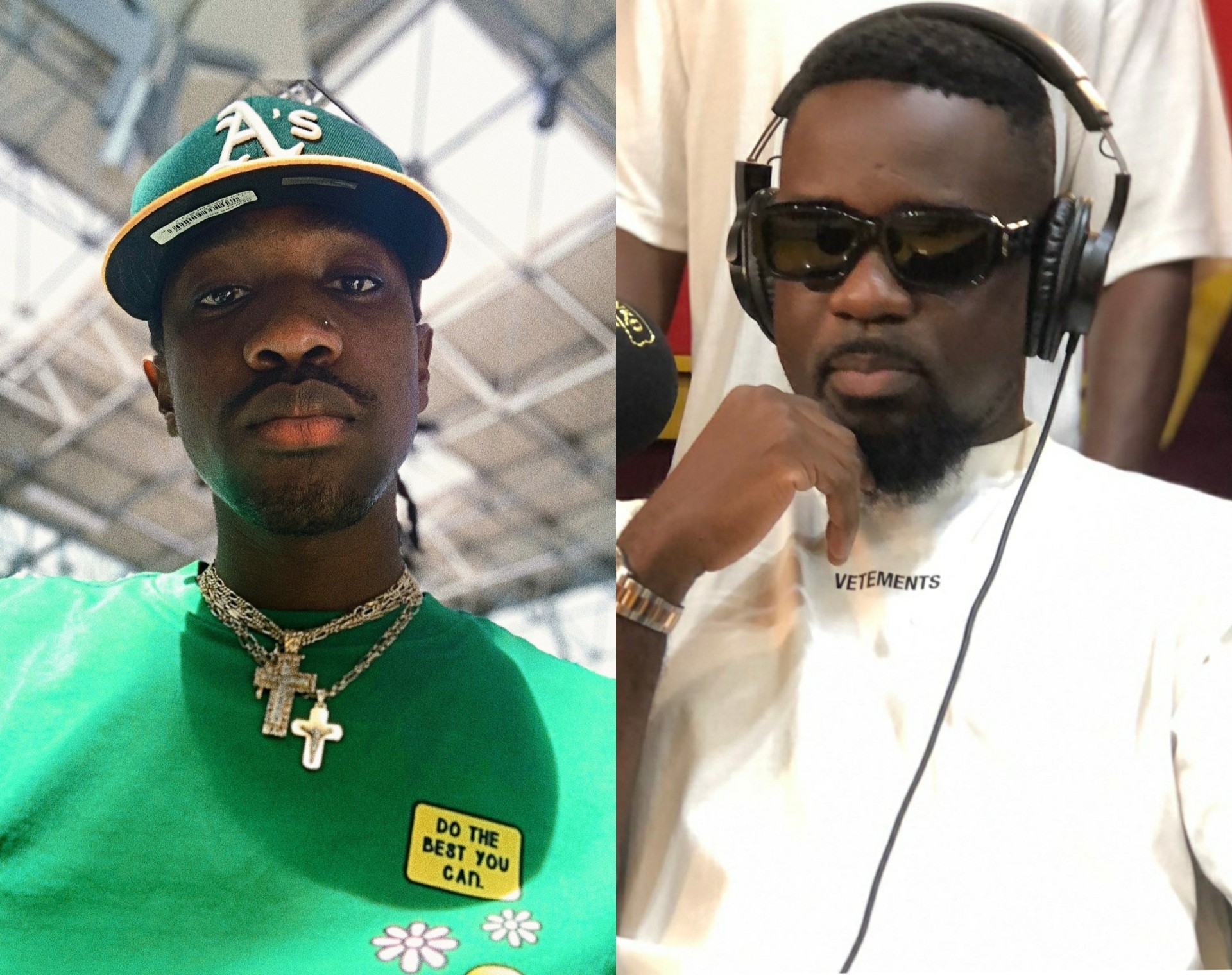 Popular Ghanaian rapper Ataankpa who is also known as IamDeeMoney has confirmed claims that Sarkodie does not reply his messages.

These claims have lingered on for years and were again recently resurrected after Sarkodie failed to show up at a video shoot with colleague rapper, Ayigbe Edem.

READ ALSO: Van Vicker Opens Up On His Political Ambition

The issue has come up once again early this morning after Sarkodie tweeted a screenshot of a chat between himself and South African rapper, Cassper Nyovest who is planning to come to Ghana soon.

Shocked that Sarkodie exchanged messages on whatsapp with someone, Ataankpa quoted the tweet and enquired if his (Sarkodie) whatsapp actually works.

The question suggests Ataankpa has sent the rapper a number of whatsapp messages which have gone unreplied.

Ataankpa’s tweet has caused a stir on twitter. Some have defended Sarkodie describing Ataankpa as an underground rapper .