Stephanie Benson Shares Photos Of Her 3 Beautiful Daughters And Their Boyfriends, Reveals Why They Chose Foreign Guys Over Ghanaian Men 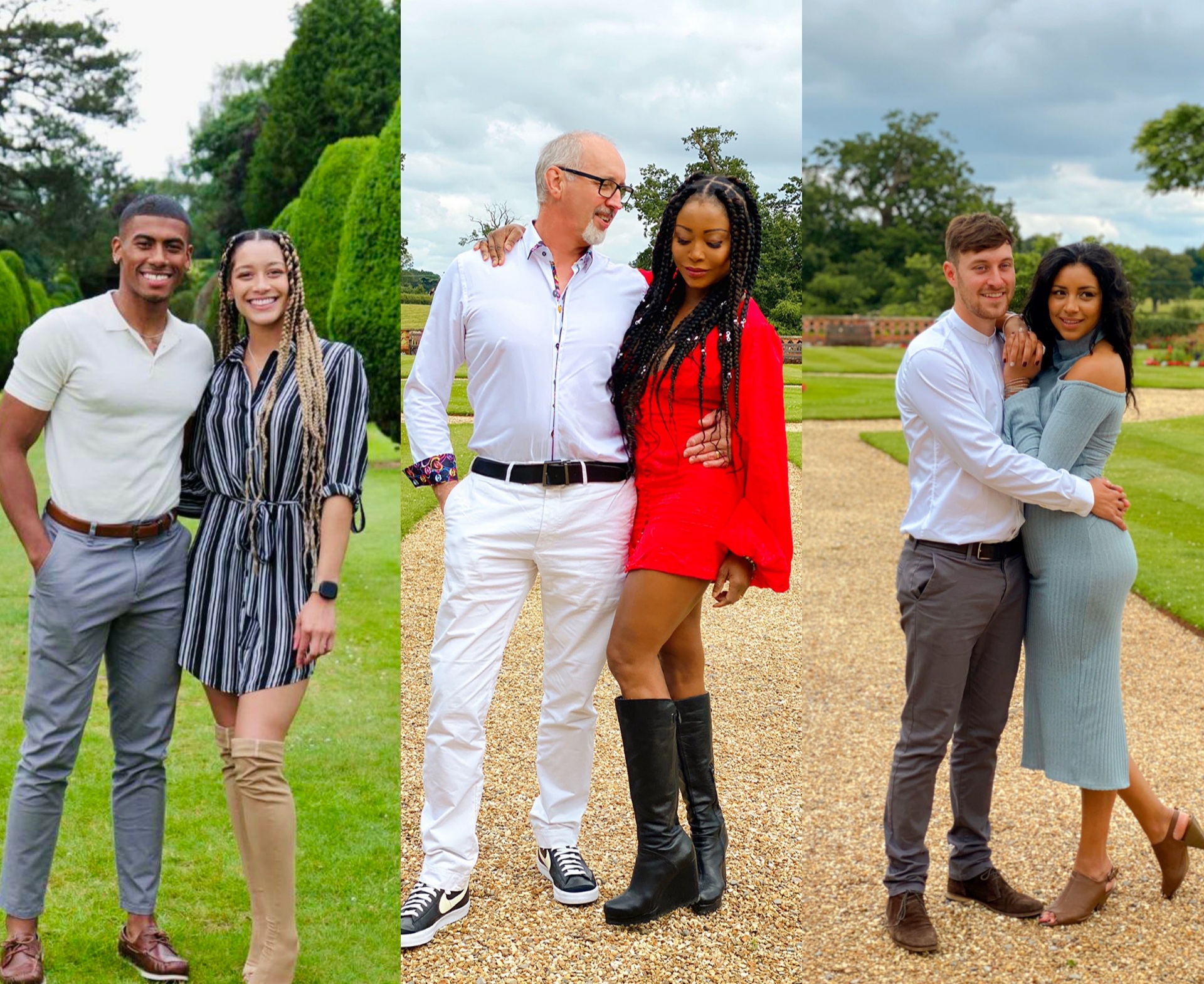 Although her daughters are British by virtue of their father’s nationality, Stephanie Benson said she would have okayed they having boyfriends from Ghana.

Posting photos of her three daughters and their partners on Twitter, Stephanie Benson explained why they couldn’t get boyfriends in Ghana.

She told a twitter user who asked her why none of her children had Ghanaian partners that, while she was in Ghana with the girls, the guys they hanged around with were very short.

“Hmmm… 😢the thing is, when they came to Ghana some of the nice guys we were hanging with were quite short. My daughters are all over 5ft 8in. The tallest one no2 is 6ft tall. That was the difficulty. I would have been very happy oh. You have no idea,” she wrote.

WATCH VIDEO: Stephanie Benson Spotted In A ‘Dross’ At The Ghana...