Stonebwoy Defends Ashaiman, Says It Is The Best Place To Grow Up (Video) 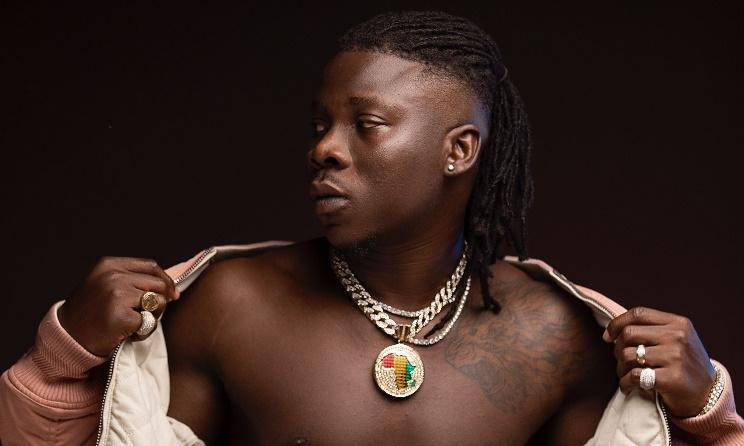 Stonebwoy has defended his hood, Ashaiman.

The renowned musician dispelled the bad tag when speaking in an interview with Nana Romeo on Accra FM.

He admitted that some cases may be recorded, but that does not mean the area is not safe.

The Bhim Nation boss made this statement ahead of his ‘Ashaiman To The World Festival’.

“In every home, there is a bad nut, and that is the situation Ashaiman finds itself. Even in America and Germany, there are records of crime, so Ashaiman is not isolated from such acts. It is very wrong for anyone to assume Ashaiman people are bad generally because of the actions of a few people,” he said.

Stonebwoy also talked about the security put in place for the event which will be held on September 3, 2022.

“My team and I are working very hard on security, but again, everyone must be responsible and obey all the security protocols for their own safety.”