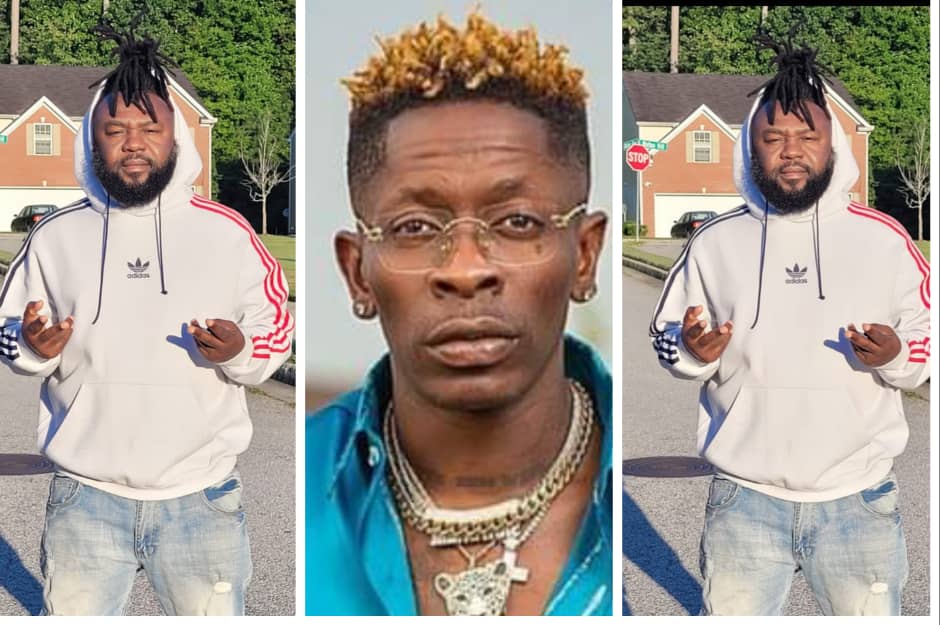 The Ghanaian entertainment industry player who is based in Atlanta the united state and has managed so many top celebrities and also into event promotions and event organising states that what the musician did is somehow wrong but not as terrible as many folks are making it appear.

READ ALSO: I Sell A Bag For Ghc 47K And A Suit For Ghc 43K – Millionaire Boutique Owner Reveals (Video)

Following the report about shatta wale arrest after his false death hoax, the promoter in his humble plead to the Ghana police service asked that they pardon him and give him a second chance and he is promising to bare any charges implications according to the Law and his offense to the constitution.

He is also by calling on Shatta Wale to join him in the United States for a special time out because after all this stress and for an important business meeting that will help him absent himself from social media for a while and will save him from troubles.

He has promised to fly him on a business class , take care of his expenditure and any other financial related.