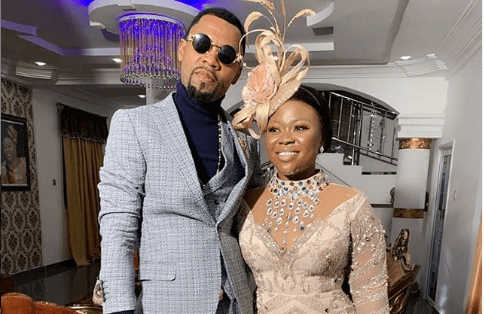 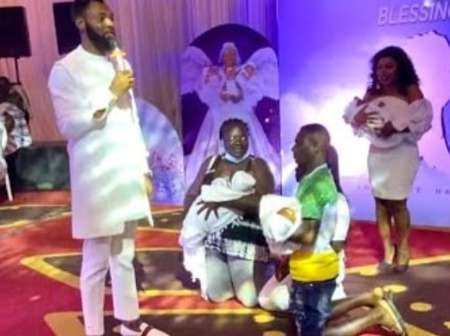 Rev Obofour Dashes House, Car And Money To Husband And

The founder of Anointed Palace Chapel (APC), Reverend Francis Antwi, well known as Rev Obofour, has put smiles on the faces of a needy couple. Rev Obofour on different occasions has won the admiration of many people—and yesterday was not an exception. During the naming ceremony of his triplets which was covered by Zionfelix.net, the […]Read More 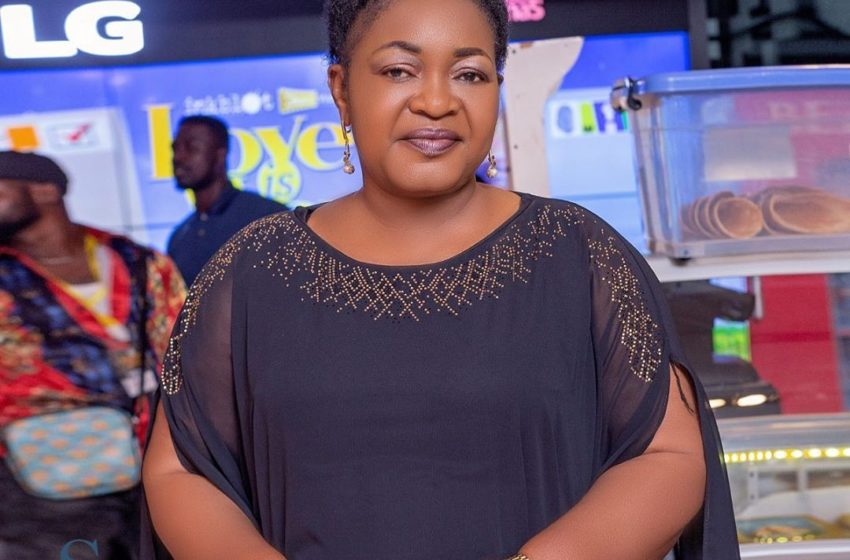 I Have Stopped Going To Church – Christina Awuni

Kumawood actress, Christina Awuni has said she won’t go to church again. The popular actress made her decision of quitting church known when speaking in an interview with Abeiku Santana on UTV’s ‘Atuu’ programme which was monitored by Zionfelix.net. Henceforth, Madam Awuni disclosed she will worship and pray to God in her room. READ ALSO: […]Read More 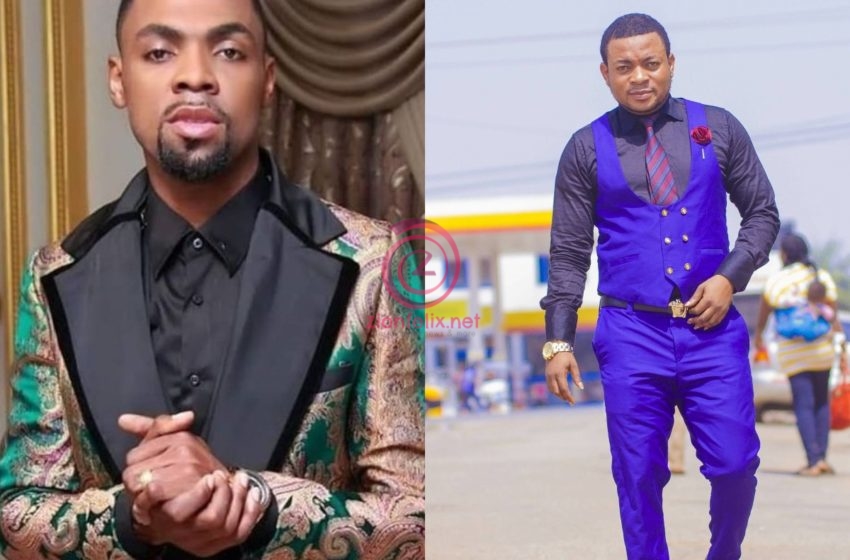 The founder and leader of Anointing Palace Chapel (APC), Reverend Obofour has been announced as the host for Brother Sammy’s manager wedding ceremony. Alpha Romeo and his fiancée, Sylvia will tie the knot on November 21, 2020. READ ALSO: Stonebwoy Celebrates His Success As The Highest Streamer On Boomplay In Ghana The ceremony is expected […]Read More

The studios of Kingdom 107.7 was very hot this after gospel musician Perpetual Didier decided to take on Evangelist Papa Shee over his claims that leader of Anointed Palace Chapel, Rev. Obofour Antwi is a fake man of God. Even though the actual statement the former Hiplife musician turned preacher made was not heard in […]Read More

Ghanaian prophet and televangelist, Reverend Francis Antwi, well known as Reverend Obofour, has said there is no way he would disrespect Honorable Kennedy Agyapong. In a video available to Zionfelix.net, the leader and founder of Anointed Palace Chapel debunked all false reportages made about him which involved the Ghanaian legislator, Hon. Kennedy Agyapong. Reverend Obofour […]Read More

Rev. Obofour’s Wife Steps Out For The First Time With

Ciara Antwi aka Obofowaa and her husband, Rev Obofour, the founder and leader of Anointed Palace Chapel was blessed with lovely triplets last month. After being indoors with the newly born babies, Obofowaa has finally stepped out with the kids in a very grand style.Read More

Not long ago, an old video that had the founder and leader of Anointed Palace Chapel (APC) Rev. Obofour daring someone to challenge him was leaked online ago by some people in the quest to make people believe that he was attacking Hon. Kennedy Agyapong. The video, which saw many people suggest that the Assin […]Read More

Auntie B Dares Whoever Claims Rev Obofour Has Duped Him

Ghanaian actress, Auntie B has challenged anyone who has a proof of Reverend Obofour duping him/her to come out. She threw this challenge during an interview with Zion Felix on the ‘Uncut Show’. READ ALSO: Reggie Rockstone Schools Shatta Wale Again; Gives Him A Tall List Of Reasons Why Hiplife/Rap Music Should Not Be Disrespected […]Read More

How Rev Obofour Saved My Life – Auntie B Tells

Ghanaian actress, Harriet Naa Akleh Okantey, popularly known as Auntie B, has revealed how the founder and leader of Anointed Palace Chapel (APC), Reverend Obofour saved her. The Efiewura TV Series actress recounted how Rev Obofour helped her to regain her strength some years ago when speaking in an interview with Zion Felix on the […]Read More