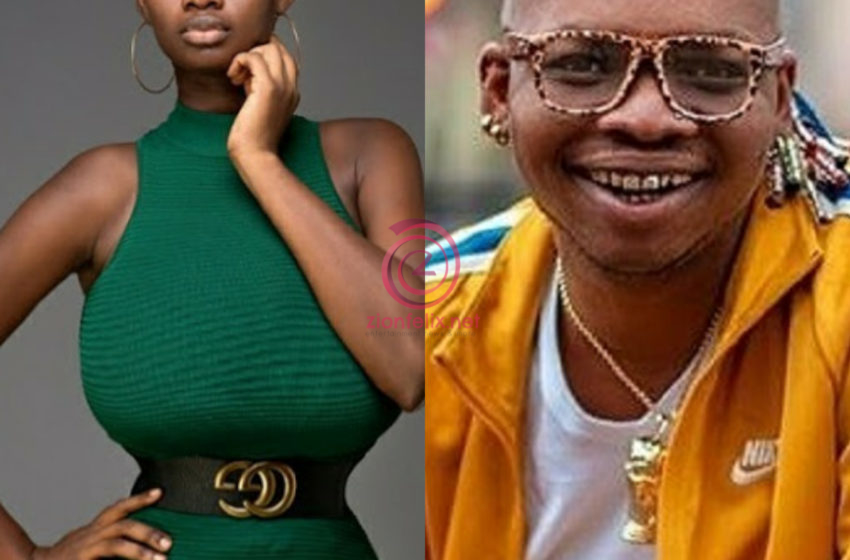 Ashawo Pamela Odame Shouldn’t Try Me, She Can’t Beef Me

Ghanaian entertainer, Nana Tornado has dared Pamela Odame not to try him. Speaking in an interview with ZionFelix, Tornado stated that he has seen all the insults that the actress hurled at him when she appeared on Atinka TV. The outspoken actor said he is not ready to ‘dirty’ himself with Pamela Odame. READ ALSO: […]Read More 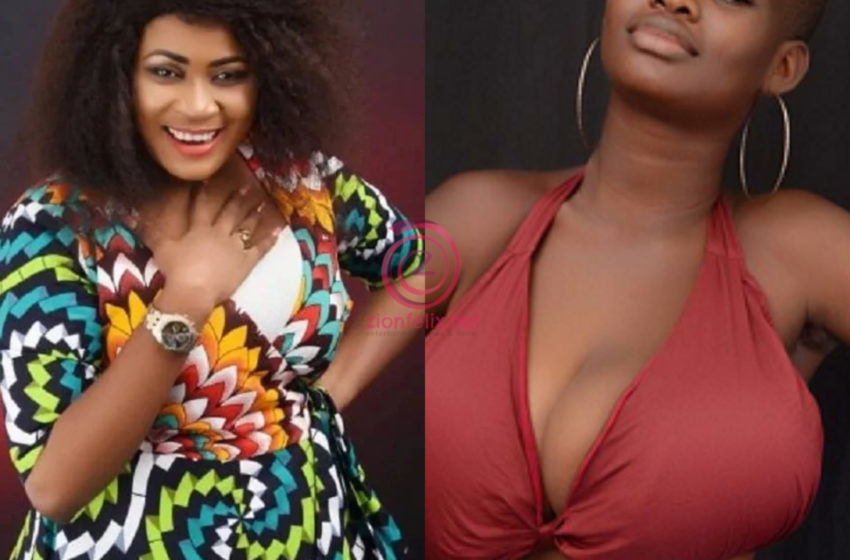 I Will Curse You With Antoa If You Provoke Me

Ghanaian actress and television presenter, Nayas 1 has threatened to curse Pamela Odame. A furious Nayas told ZionFelix in an interview on ‘Me Car Mu FM’ that she did not plan with Nana Tornado to cause any harm to Pamela on her show. Nana Tornado, who appeared on Nayas’ ‘Adult Show’ on Atinka TV made […]Read More 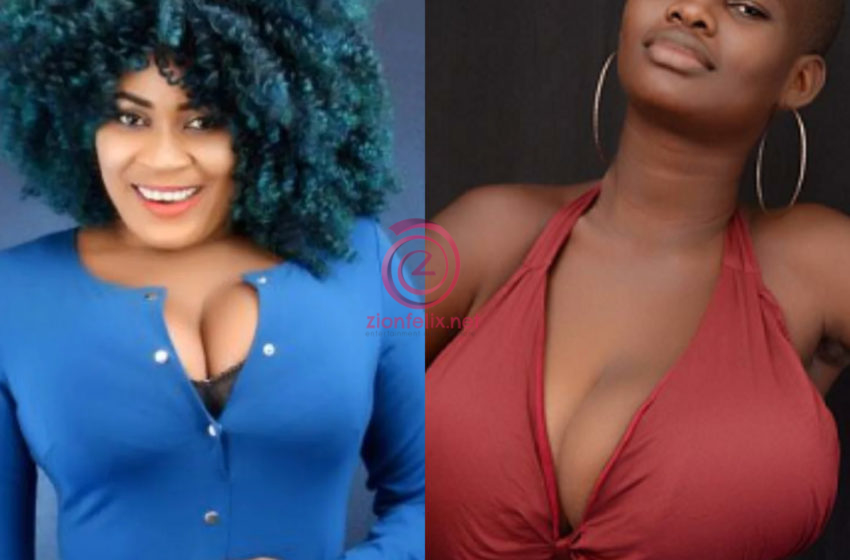 I’m Disappointed In Nayas1, I’ll Cut Her Off – Pamela

Ghanaian actress, model and vixen, Pamela Odame Watara has expressed her disappointment in Nayas 1. Speaking in an interview with Nana Adwoa on Atinka TV which was monitored by Zionfelix.net, Pamela stated that Nayas failed to protect her as a friend. The popular social media sensation, who sees Nayas as a big Sister wailed over […]Read More

Nana Tornado Never Slept With Me, I Went Out With

Ghanaian actress and model, Pamela Odame Watara has denied ever sleeping with Nana Tornado. Tornado in a recent interview alleged that Pamela was a prostitute and he slept with her some time ago. According to him, she picked the actress from the Osu street and after they had fun at a night club, they had […]Read More

Pamela Odama Was A Prostitute; I Had A One Night

Ghanaian entertainer, Nana Tornado has exposed Pamela Odame on one of her secrets that many people do not know. During a discussion with Nayas sighted by Zionfelix.net, Tornado revealed Pamela was a prostitute. He alleged that she used to ply her prostitution trade on the streets of Osu. READ ALSO: I Have Always Had A […]Read More

Pamela Odame Shows The Size Of Her ‘Meat Pie’ With

Big breasted social media sensation, Pamela Odame Watara has set her Instagram page on literal fire after she decided to put her ‘meat pie’ on show. The raunchy photo she posted is receiving some crazy reactions from her followers who cannot have enough of the explicit sight.Read More

Pamela Watara Gets Fans Talking On The Gram With Her

Today, June 5, 2020, is the birthday of heavy-chested Ghanaian model and video vixen, Pamela Odame Watara and she did not play at all. As typical of birthdays, Pamela Watara took to her Instagram page to share some lovely photos that have got her followers talking through the day.Read More

Sugar Daddies Are Good! Pamela Odame Shows Off Her Plush

God is still indeed in the miracle business and I am pretty sure big breasted slay queen, Pamela Odame Watara will not pass a chance to say “God is good” each night before she sleeps. Barely a year ago, Pamela Odame in an interview with Zionfelix on the ‘Uncut’ show told a chilling story about […]Read More

VIDEO: Maame Serwaa Causes Confusion As She Displays Her Dancing

Actress Maame Serwaa’s way of saying a merry Christmas to her fans is generating a huge interaction on her Instagram page. The video of her showing her dance skills, shaking and touching her heavy melons sighted by zionfelix.net some moments ago has been deleted already because Maame Serwaa cannot take the message she was getting.Read More