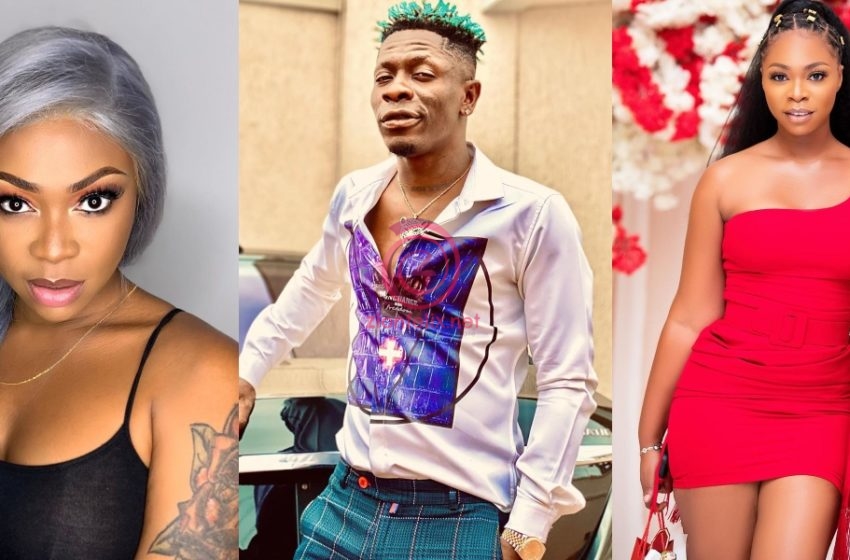 I Am Still Single Because All The Men I Have

Michy, known in real life as Diamond Michelle Gbagonah, has indicated that she is still single following her breakup with dancehall star Shatta Wale a little over a year ago. While speaking in an unscripted interview with Zionfelix on Zionfelix Uncut, Michy indicated that the men in Accra are mostly liars and was not ready […]Read More

Michy Savagely Replies An SM Fan Who Asked Her To

The ex-girlfriend and baby Mama of controversial Dancehall artiste Shatta Wale, Michelle Diamond, popularly known as Michy shared some cute photos of her son, Majesty earlier today that got most of her followers talking. Just when many of the people commenting were expressing their admiration for Majesty, who was looking very dapper in his doctor’s […]Read More

(VIDEO) Shatta Wale And Shatta Michy Tell Ghana They Are

One celebrity couple relationship that has seen a great share of all the social media drama is that of the SM4Lyf boss, Shatta Wale and his baby mama, Shatta Michy. Shatta Wale and Michy were recently all over on several platforms stating that it was far from over between them and but from a […]Read More