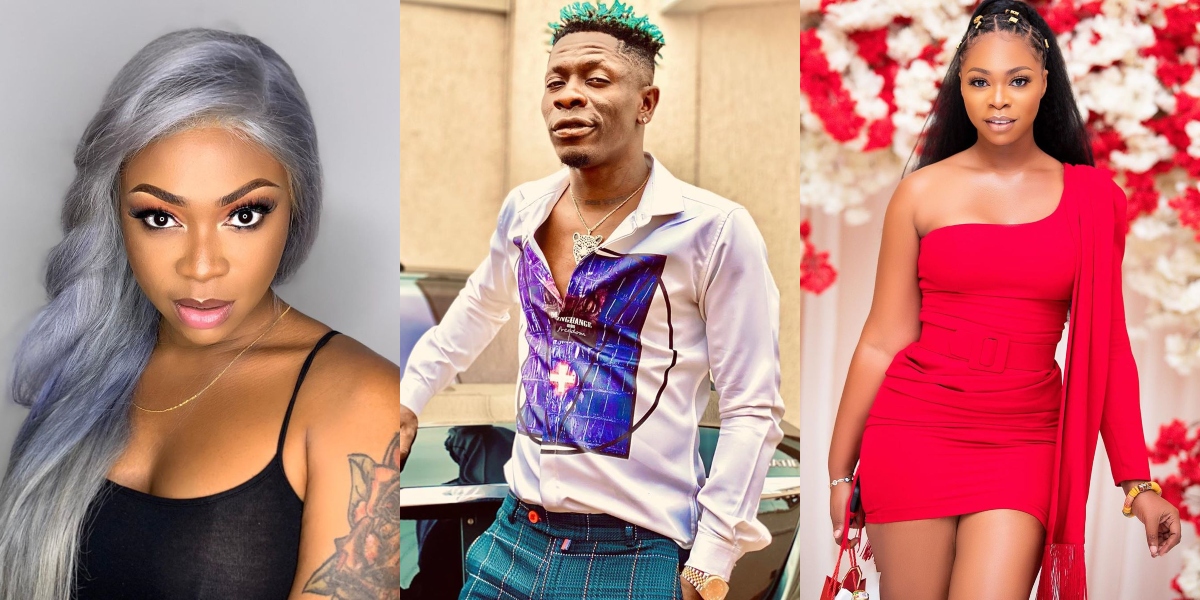 Michy, known in real life as Diamond Michelle Gbagonah, has indicated that she is still single following her breakup with dancehall star Shatta Wale a little over a year ago.

While speaking in an unscripted interview with Zionfelix on Zionfelix Uncut, Michy indicated that the men in Accra are mostly liars and was not ready to be lied to.

She claimed that even though she had met a number of people following her breakup with Shatta Wale, she still was better off being single due to the lies men tell.

Michy however jokingly added that she was ready to be chased by very wealthy men who had a lot of properties as well.

“If you have 500 million dollars in your account, you can come and chase me”, Michy told Zionfelix.

She also added that if any man was going to stay true to her and more importantly, love her son genuinely, was welcome into her life.

In the meantime, the Cheating singer indicated that following her split from Shatta Wale, she was focusing all her heart, love and attention to her son, Majesty.

WATCH VIDEO BELOW: (Fast Forward To The 13th Minute To Hear Michy

Speaking on Shatta Wale’s Already video which had gained massive attention in the media, Michy said she was proud of the Ayoo singer.

Also touching on why she had not made a post on social media to congratulate Shatta Wale, Michy indicated that she had already spoken to Shatta Wale in person and had made her best wishes and congratulatory messages known to him.

She added that she valued the personal and real life congratulatory message instead of coming on to social media to praise the award-winning dancehall star.

The video has gained a lot of attention and has already crossed the 2 million mark on streaming site, YouTube.

Shatta Wale, after the release of the video, took to his social media platforms to post an iconic photo of himself and Shatta Wale.

Shatta Wale Flaunts His Wealth To ‘Tease’ Shatta Michy After She...