Target TikTokers To Promote Your Songs – Sista Afia To Musicians 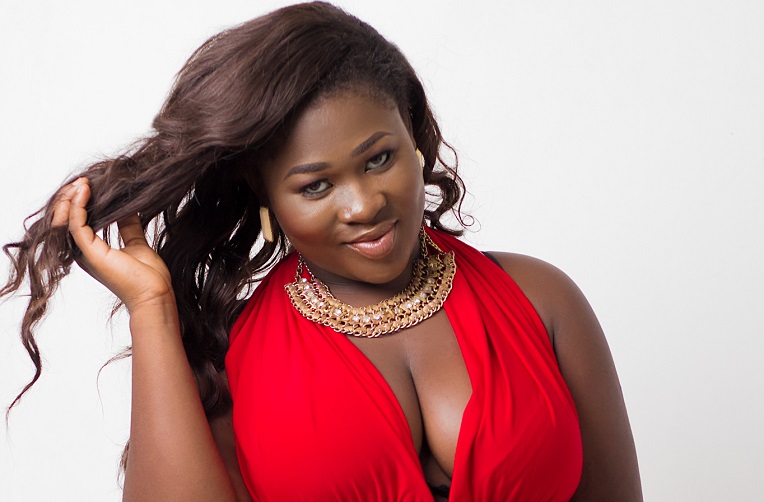 Sista Afia has added her voice to the debate about the power that TikTokers have when it comes to music promotion.

She admitted how influential TikTokers are during an interview with Paula Amma Broni on Talkertainment.

She advised musicians to target TikTokers to promote their songs.

“Before, I would have told you not to bring influencers on your songs to do it, but right now that is the eish. People are opening their TikTok accounts on their phones every time.

“As a musician, you need to target all these corners and try to promote your song in the right way. If that’s what they are saying I don’t blame them. They’ve gotten so much attention for people to come on TikTok,” she said.

Her statement comes after Asantewaa was criticized over her statement about how influential TikTokers are.

Medikal Can’t Try Me And He Knows It – Sista Afia...