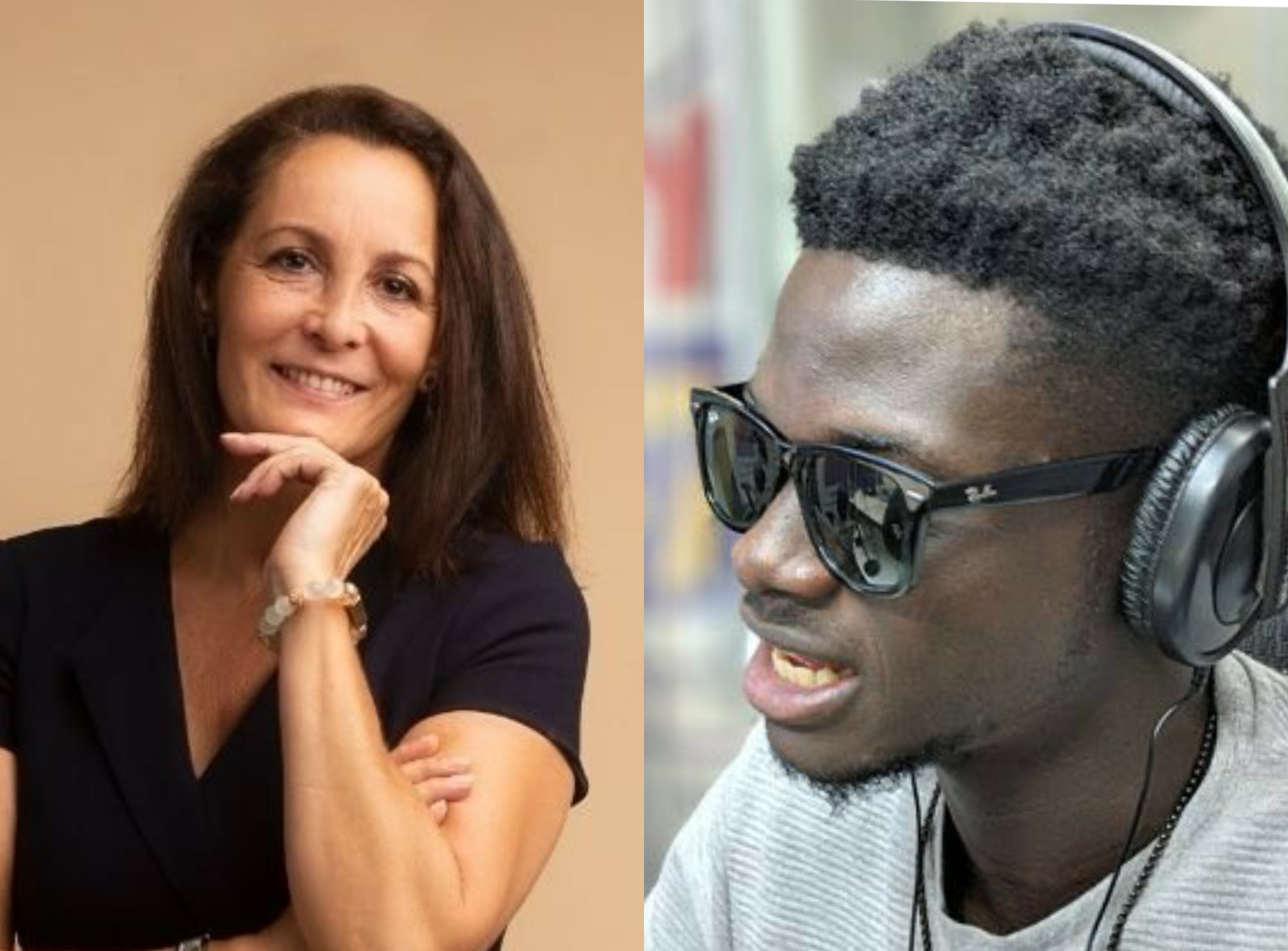 The diplomat made the move in a tweet copying the style of American rapper Chance The Rapper who visited Ghana during Christmas and New Year festivities.

Days into his visit, the rapper took to twitter to reveal how he has done everything he could in Ghana except meeting Sarkodie.

The Ghanaian rapper responded to the tweet of the American rapper and they met later to hang out and work on a few projects.

Using the same style, the ambassador who has been France’s highest diplomat to Ghana tweeted that she had done everything in the country except meet Lynx Entertainment artiste Kuami Eugene.

Anne Sophie is hoping that his tweet gets the attention of the Rockstar singer.

Do you think Chance The Rapper’s trick will work for Her Excellency Anne Sophie?