There Is Nothing Wrong With Moesha Buduong Enhancing Her Butts, B00bs And H!ps, She Is A Celeb And She Can Afford It – Kofi Asamoah 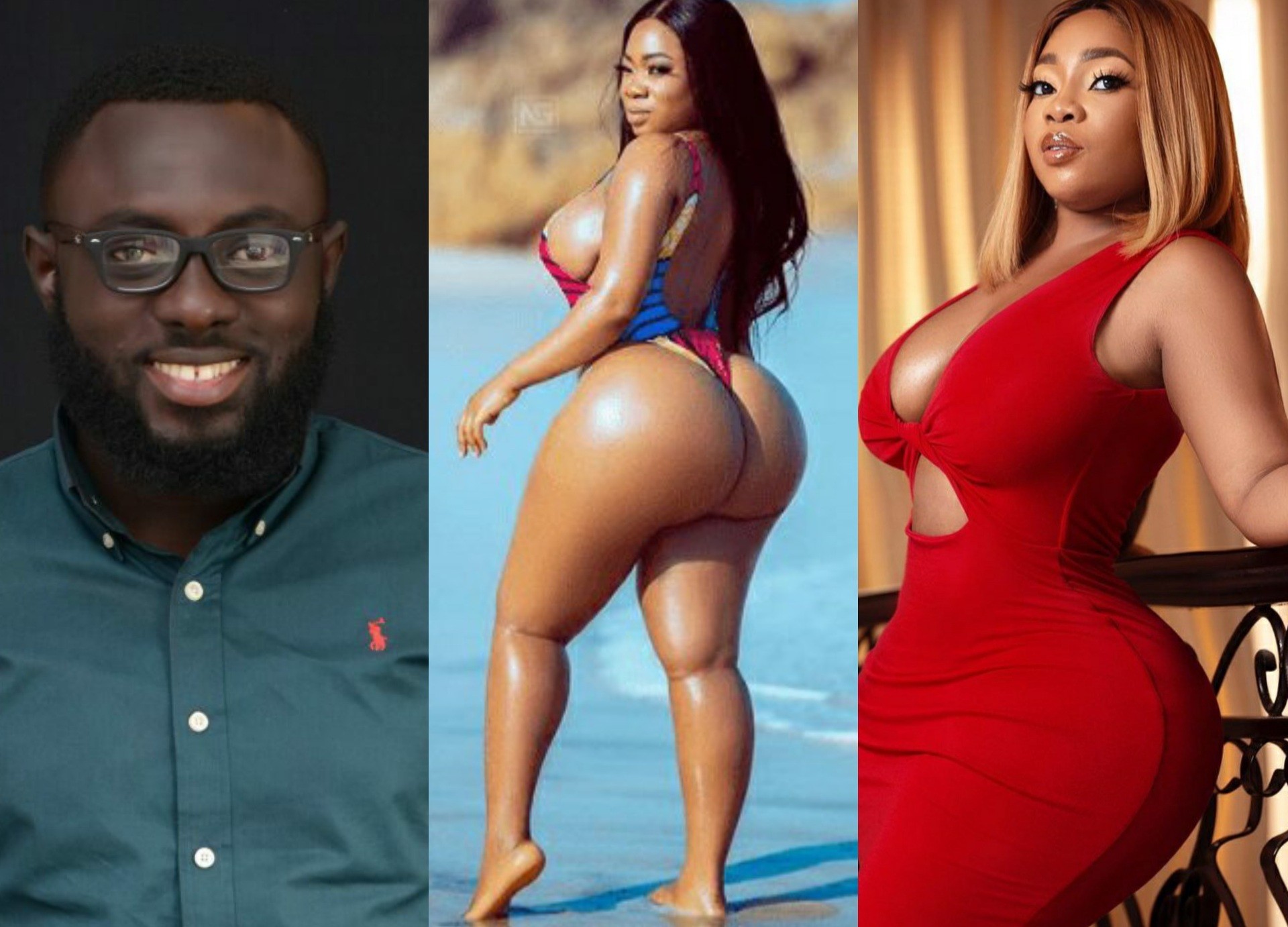 Ghanaian film director and movie producer Kofi Asamoah who is popularly Kofas has opined that he doesn’t see anything wrong with Ghanaian actress Moesha Buduong enhancing his body.

The movie producer was reacting to the bad press that the heavily endowed actress has been getting from the media.

READ ALSO: People Talk About Me Because They’ve Seen Something Good In Me – Moesha Buduong (+Video)

Responding to reportages about the actress undergoing surgeries and other cosmetic procedures to enhance her butt’s and melons, Kofi Asamoah said that those stories are true.

Although Ghanaians are not receptive to such procedures, Kofas thinks different. To him, such procedures are nothing weird and actress or celebrities at times have to do them to have a special stature for their trade.

He added that Moesha Buduong can afford those procedures and so she is at liberty to do as she wishes.

READ ALSO: Moesha Buduong Opens Up On Why She Doesn’t Want To Date A Musician

Citing examples to buttress his claims, he mentioned the fact that some Hollywood actors and actresses undergo certain procedures just to take certain body shapes to fit into movie roles.

He spoke to Ghanaian blogger Zion Felix at Moesha Buduong’s birthday party which was held in her mansion a few weeks ago.