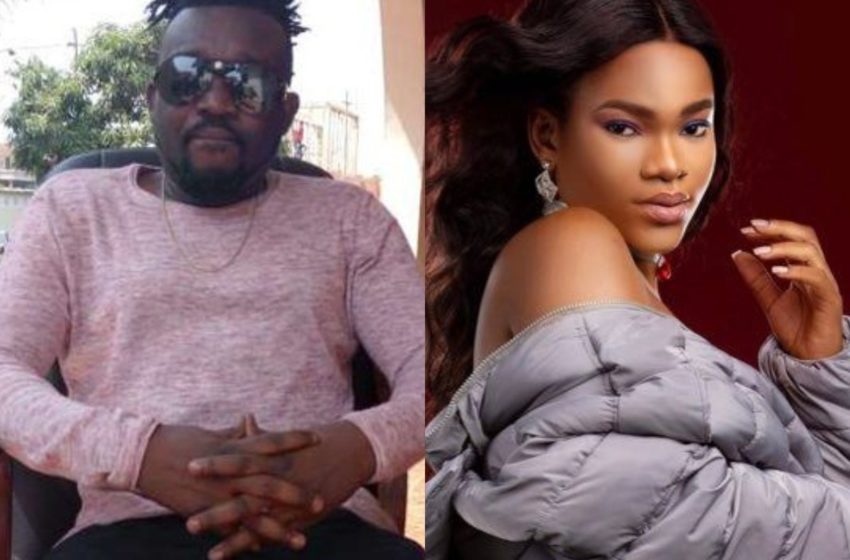 Zylofon Music artiste, Tiisha has called Bullet out after he revealed he has lost his Uncle.

In an earlier publication made by Zionfelix.net, the CEO of Rufftown Record claimed his Uncle passed on as a result of his lock-up funds at MenzGold Ghana Company Limited owned by Nana Appiah Mensah.

Reacting to Bullet’s post about his deceased Uncle known as Yaw, Tiisha said it is very dumb and misleading for him to point to the cause of his Uncle’s death in the public domain without showing his face or backing his post with an autopsy report.

Tiisha further stated that Bullet is not intelligent to know that the MenzGold case is still at the court and it is the best, guaranteed and civilized means to resolve any matter justly and equitably.

She used the name of Bullet’s record label to take a dig at him.