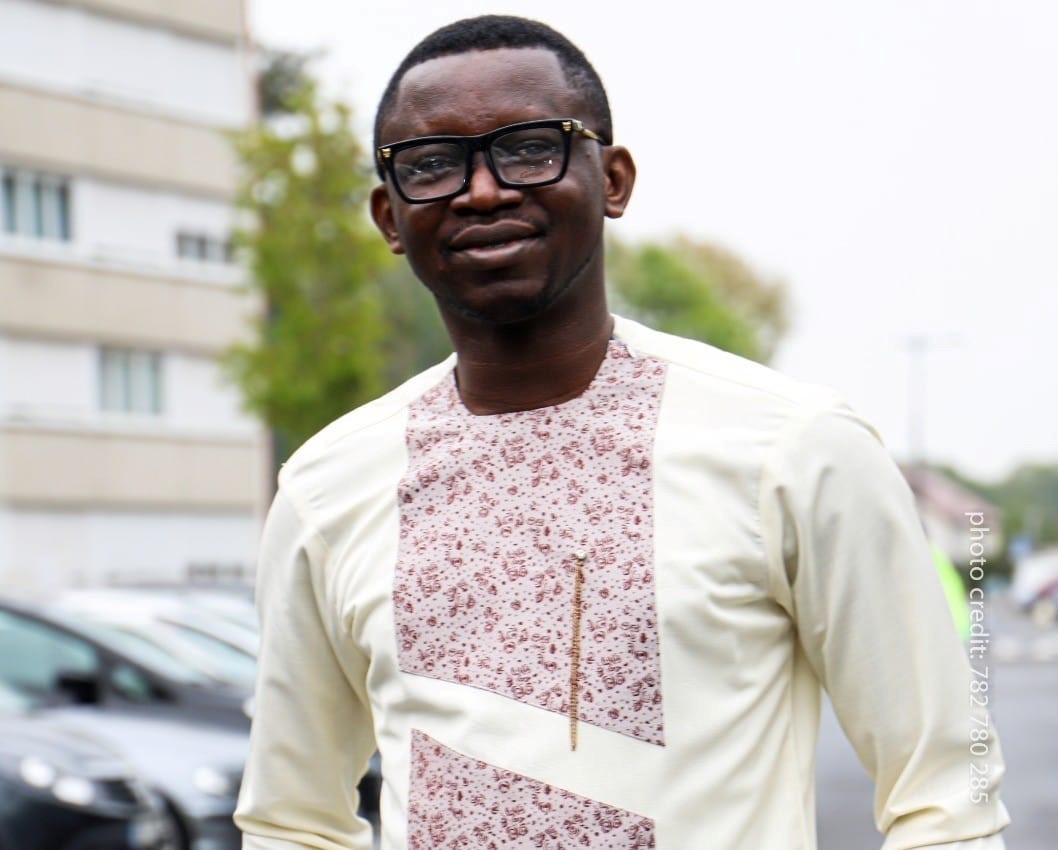 A former Ghanaian radio presenter has revealed the challenges he endured before travelling outside the country.

Isaac Kwabena Tawiah Danso, an ex-employee of Top FM, narrated his predicament in an interview with ZionFelix.

Danso, who is now based in France, recalled he worked for about three months without being paid.

He indicated that this compelled him to seek a greener pasture somewhere.

His attempt to travel outside the shores of Ghana was not easy.

Danso disclosed that he was refused a visa about five times.

READ ALSO: I Do Not Get Enough Praises – Fuse ODG

Despite the challenge, he was relentless in his decision to travel.

He further opened up on his encounter with a ‘connection man’ who finally secured a visa for him.

Watch his interesting conversation with ZionFelix below.

Ofori Amponsah Refused To Perform At An Event In France After...