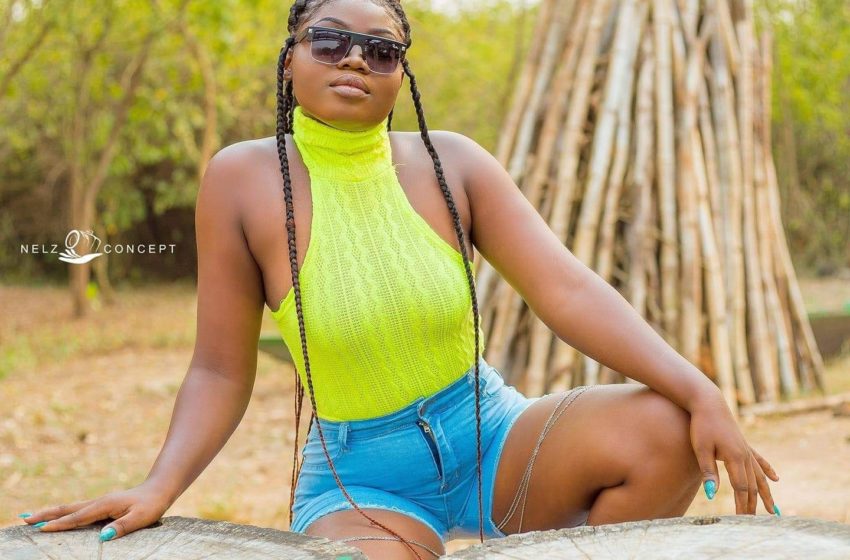 She mentioned factors which should compel women to ignore certain men in their lives.

The ‘Twa Ne No’ video was directed by Rawlinks Films.