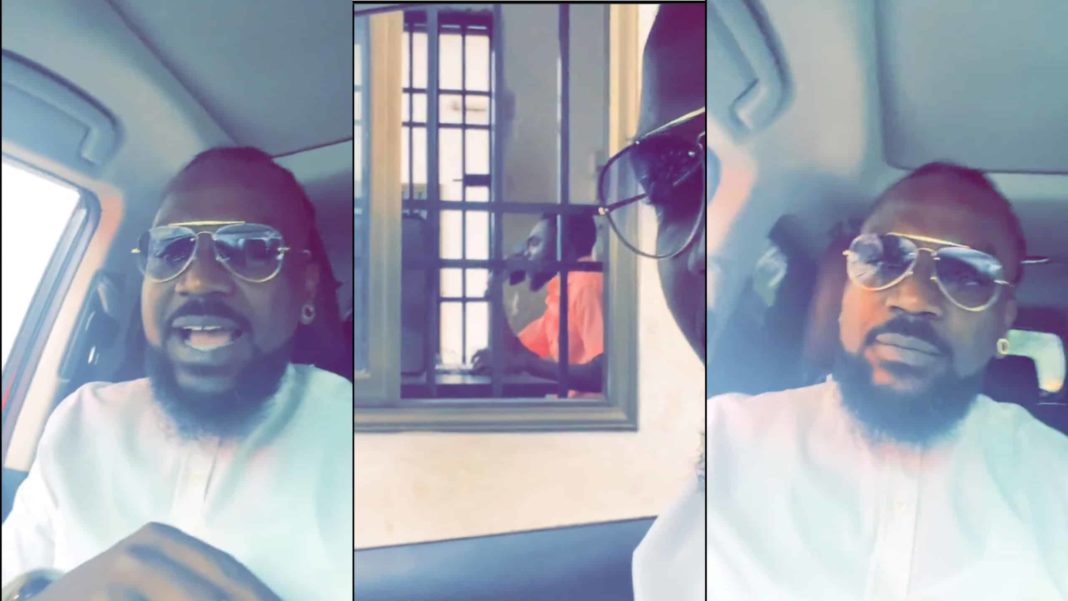 The registrar of the University of Ghana, Legon has released an important notice to all people who have business with the school with regards to their electronic cards used at some gates of the school.

The statement has come out at a time Ghanaian musician, Samini has come under a lot of criticism from social media users after he tried to supposedly use his fame to disgrace a security guard who refused him entry to the campus because he did not have his card.

Even though Samini has apologized to the security guard in question for how he handled the situation, the university in a notice issued on June 12, 2022, cautioned people who have the cards to do well to have them at all times if they want to get access to four specific gates.

Read the full statement below

Is Samini Ok? The Million Dollar Question Being Posed By Some...