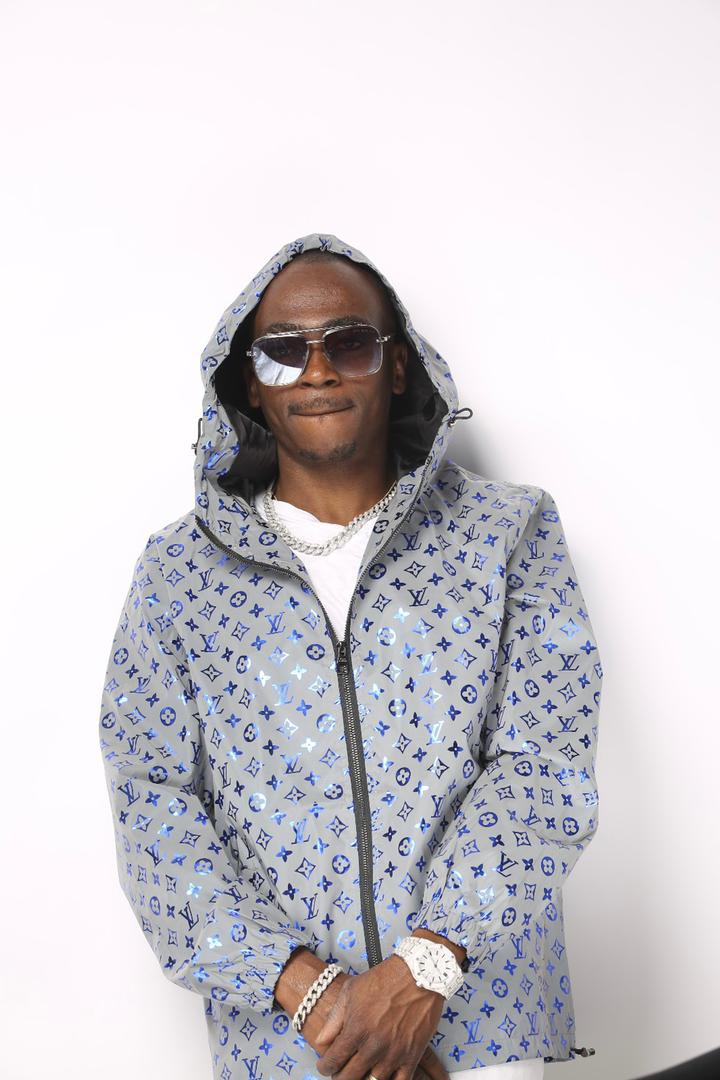 With his astonishing credibility as a music producer and sound engineer, Bullet produced some of the best music records dating back to 2004.

Known in real life as Lawrence Setordzie, the seasoned producer is credited for producing rapper Tinny’s Ogboo in 2016,  KK Fosu ‘s 6 O’clock album amongst others.

READ ALSO: Video: Sarkodie And Stonebwoy Link Up Ahead Of Accra In Paris Concert

Lawmusic, who is a co-founder ‘5th Project Studio’ nurtured the likes of Ruff & Smooth, Akwaboah, Gasmilla, Friction, Iwan, just to mention a few.

Also, he is in the studio working on an EP which will later be released this year. It features VGMA reggae dancehall act Epixode and multiple award-winning highlife topliner Kwabena Kwabena.

After a while, he decided to take some time off the music scene to work on himself as well as branch into businesses. Upon reflecting on the magnitude of projects he had embarked on as a music producer and sound engineer in the past, he couldn’t turn blind eye to his first love.

The musician is currently working on an EP to be released later this year.

Share
Facebook
Twitter
Pinterest
WhatsApp
Previous articleVideo: Sarkodie And Stonebwoy Link Up Ahead Of Accra In Paris Concert
Next articleEfia Odo Gets Netizens Reacting W!ldly As She Wears Reve@ling Attire To The Listening Of Kwesi Arthur’s ‘Son Of Jacob’ Album – Watch Video
- Advertisement -