VIDEO: Abena Korkor Is Not Mentally Okay – Abeiku Santana F!res As He Finally Reacts To Her Recent Allegations 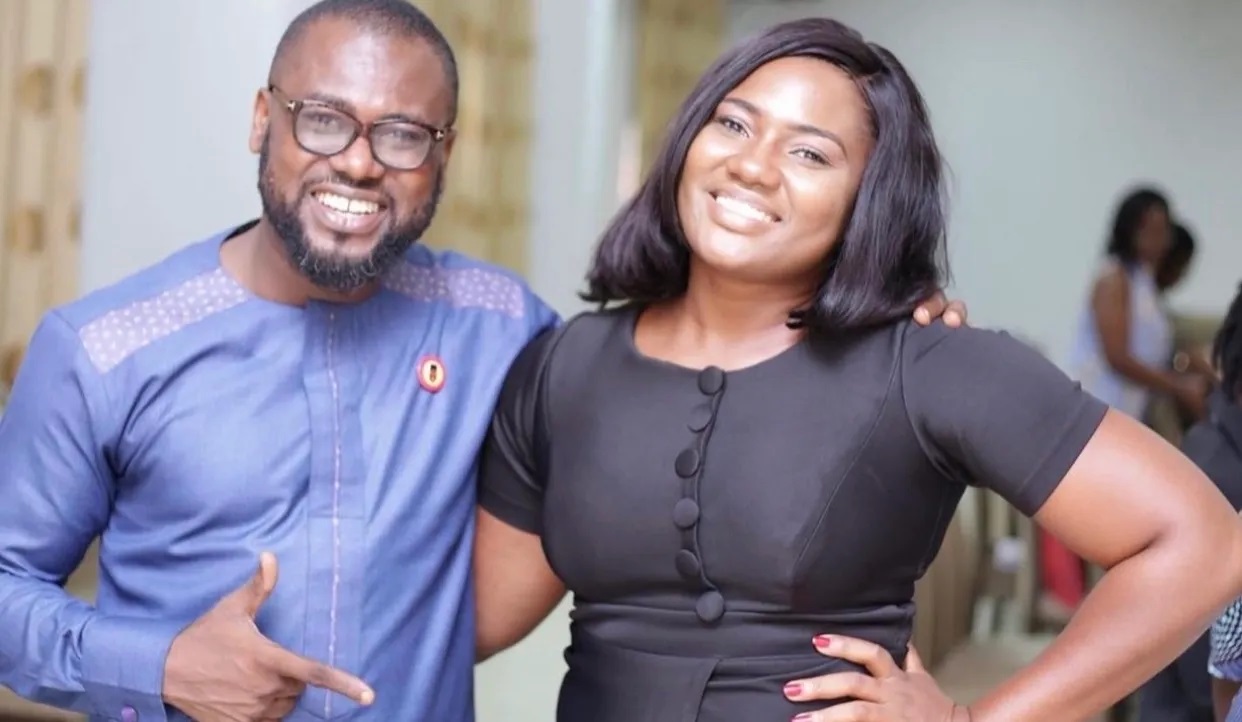 Renowned radio broadcaster, Abeiku Santana has finally reacted to the claims of Abena Korkor suggesting that he tried to have s3kz under the guise of helping her with the bipolar condition she has been battling for some time now.

In that viral audiotape, Abena Korkor alleged that after she appeared on the show of Abeiku Santana on Okay FM, the latter invited her out to dinner after he called his mother to promise her that he was going to take very good care of her and make sure no harm comes her way.

READ ALSO: The Reasons For The Alleged Break Up Between Shatta Wale And New Lover Elfreda Surface Online

Abena Korkor also added that during that dinner date, Abeiku Santana tried to k!ss her even though he is a terribly k!sser.

Just when the heat about the whole brouhaha was dying down, Abeiku Santana in a chat with Zionfelix disclosed that the things Abena Korkor said are nothing but lies.

According to Abeiku Santana, he did not see the need to either react to it or give it any of his time because, over the years, he has seen Abena Korkor as one person who is going through a serious mental battle and as such, he does not see the need to give any attention to the things she said.

He stressed that when Abena Korkor was even making the allegation, every right-thinking person will notice that she struggled to piece together the narrative.

Asked whether this affected his credibility or family in any way, Abeiku Santana gave an emphatic no answer and stressed the things she said are not true.