VIDEO: Coded And Captain Planet Are Not Talking Anymore – Bulldog And A Plus Reveal 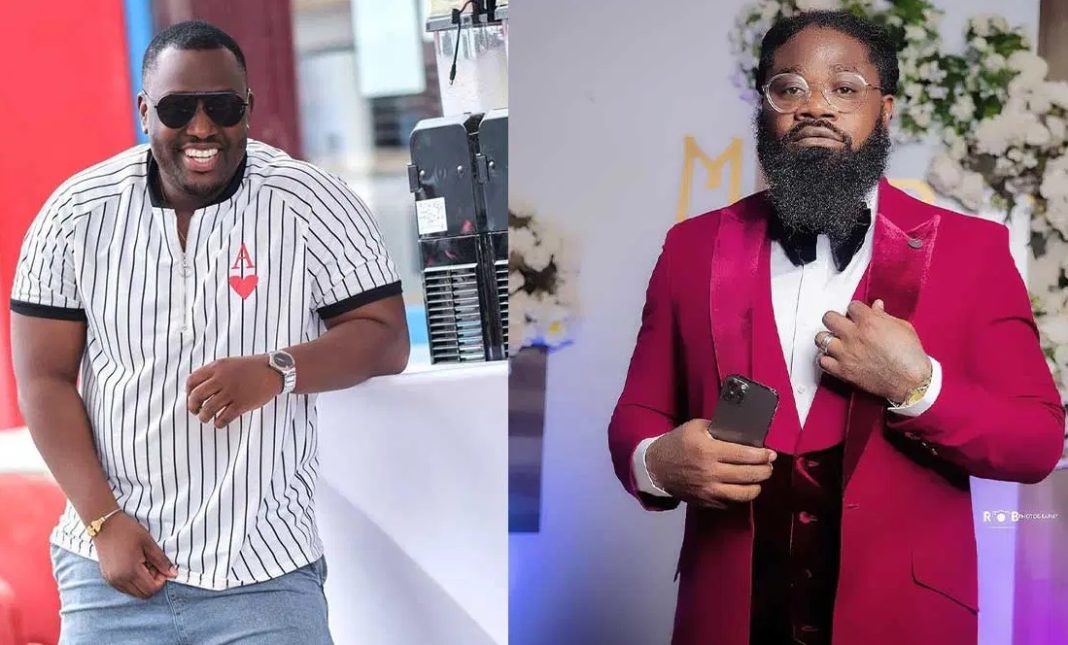 Entertainment critics, Bulldog and A-Plus have both revealed that things are not well between Captain Planet and Coded, who are both members of the defunct music group, 4×4.

A-Plus and Bulldog made this revelation when Coded appeared as a guest on UTV’s United Showbiz entertainment review show on Saturday night to address certain issues which came up recently after Coded granted an interview to CTV.

In the said interview, Coded suggested that their decision to go solo at the time was because Shatta Wale’s second coming into the music scene caused the group to somehow lose its relevance.

This revelation from him however did not appear to go down well with Captain Planet who went to the extent of even insulting a tweep who made the assertion online.

In the wake of all the confusion about what he said or did not say, Coded tried to clarify the issues on UTV but was not allowed to really make his case because according to A-Plus and Bulldog they are not even in talking terms in the first place.

Abena Korkor Starts Fresh F!ght With A Plus As She Calls...