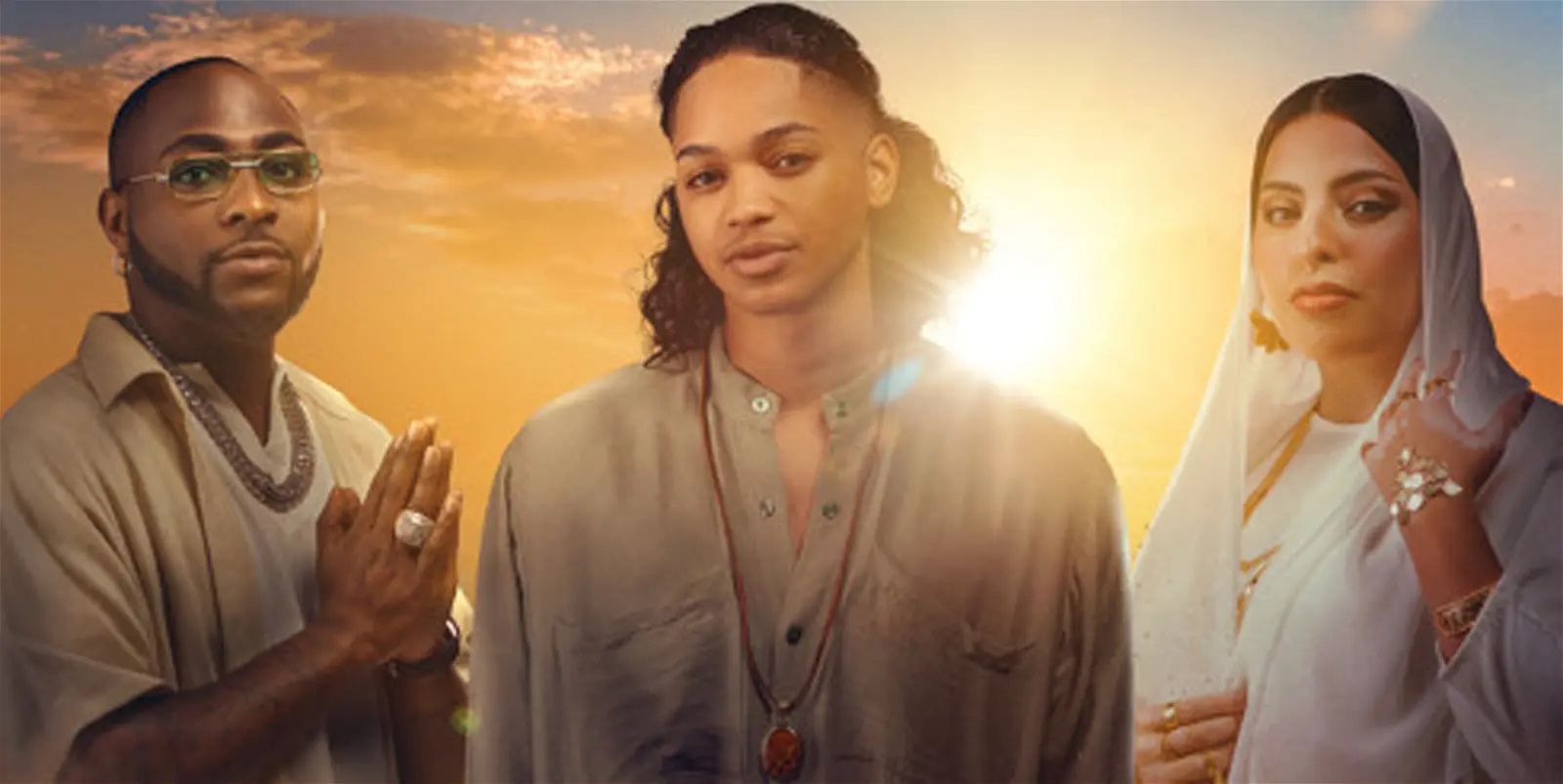 Black Stars to take on Brazil in pre-World Cup preparations

Nigerian award-winning singer, David Adeleke, popularly known as Davido is one of the three top stars who featured in the Qatar 2022 World Cup official theme song.

The 2022 FIFA World Cup is scheduled to take place in Qatar from 21 November to 18 December 2022 and this song is one of the ways FIFA is activating the world cup.

The tournament will be the last to involve 32 teams, with an increase to 48 teams scheduled for the 2026 tournament in the United States, Mexico, and Canada.

The 2022 FIFA World Cup will be held from late November to mid-December, making it the first tournament not to be held in May, June, or July; it is to be played in a reduced timeframe of around 28 days.

Soon after the song was released, Davido took to his Twitter timeline to write: “I’m honoured to be featured on the Official @FIFAWorldCup 2022 Soundtrack.”