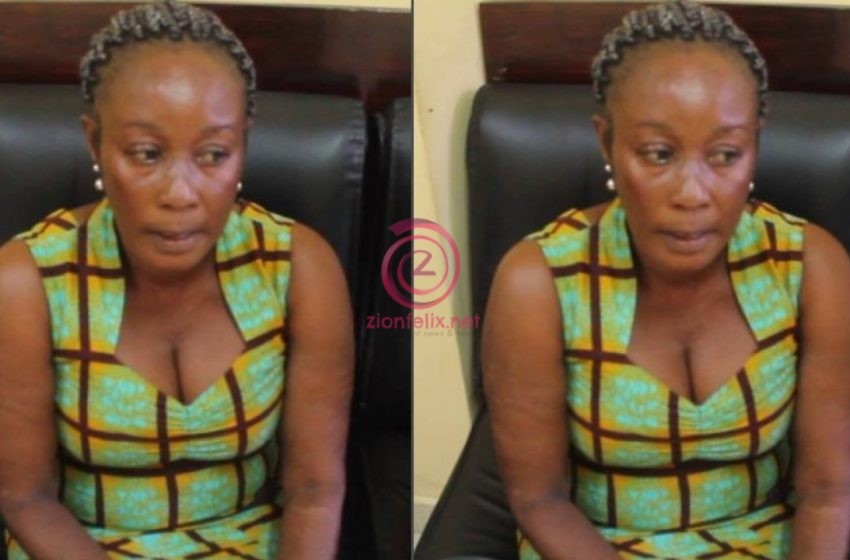 Popular veteran actress Mavis Yeboah, popularly known as Gyanwaa, who graced our screens from the Akan drama days, has disclosed she has not been able to acquire any properties from the profession.

According to her, though she was actively involved in the profession for over 20 years, she was not well-paid

She disclosed this in an interview with blogger Zion Felix, “I have been working as an actress for over 20 years, I was part of the Adassa group during the Akan drama days…It has not been financially profitable…The pay during the Akan drama time was very bad. I used to get GHC50,000 old currency” – GHC5 (new currency).

“I have to be honest, I have not acquired any properties from this profession that I can show off. I don’t have any plot of land nor house. But on the other side, you get to enjoy some freebies because of your popularity. Sometimes I don’t pay when I go to the hospital.

She added that colleague veteran actors who are financially okay are the ones whose children are doing well in life.

Though the profession didn’t pay well, through her side hustle, which is beadwork, she was able to raise money to buy a plot of land and erect a 4-bedroom house to the lentil level.

Unfortunately, she had to sell the house and land at a cheap price when her only son was dying from cancer.

“From my side hustle aside the acting profession, I was able to buy land and raise a 4-bedroom structure to the lentil level at Ablekuma Joma. However, I had to sell to raise money for my son who suffered from cancer, even with all that, I still lost my son. Right now, I am back to square zero in life. The person bought the land and structure for GHC12,000. I accepted it because my son was dying,” she said.

READ ALSO: Camidoh Calls For ‘W@r’ As He Describes Shatta Wale As Someone Who Speaks And Dresses Anyhow In New Video

The veteran actress’ woes have deepened as she is gradually losing her sight. At the moment, she can only see with the right eye because the left is not functioning.

Maame Gyanwaa, who is currently receiving treatment at the Komfo Anokye Teaching Hospital in Kumasi, says she spends GHC3000 each month on her eyes.

She explained that she is a single parent who has worked to support all her 3 children.

“I have 3 children, all girls; however, I am not with their father. We separated when my late son was very young.”