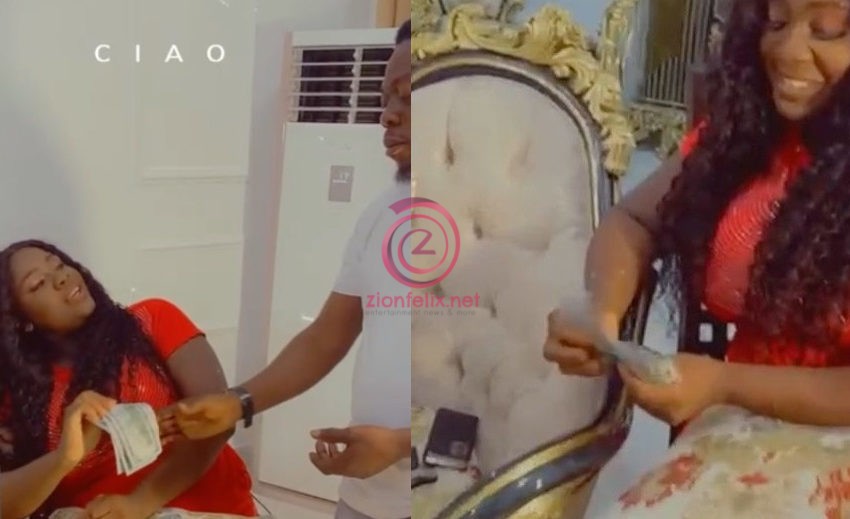 Actress/entrepreneur, Tracey Boakye was in the spirit of giving out money yesterday, March 8, 2021.

Following viral reports that she gifted comic actor Kyekyeku an amount of $2000, zionfelix.net has chanced on another video that shows that she also gifted the team he works with an amount of $500.

One of the team members who is popular called Shifu aka Fumiya was the one who received the money which is a little over Ghc3000 on behalf of the team.

Filled with surprise, Fumiya thanked Tracey Boakye heartily for her gesture and prayed that the God Lord with let everything she does go on smoothly. 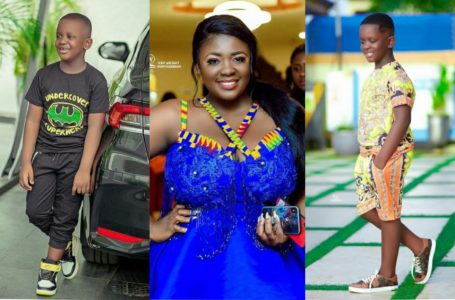 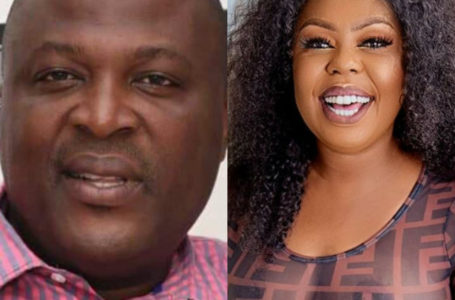 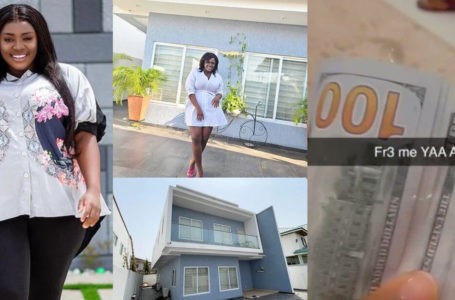 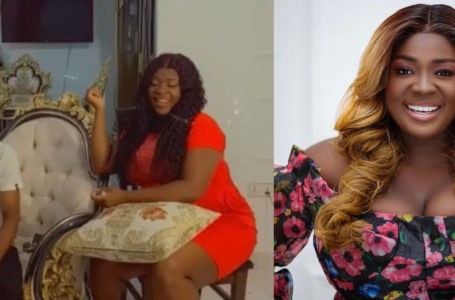 Kyekyeku Thanks Tracey Boakye With An Emotional... 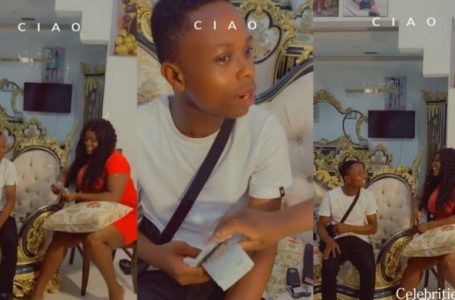