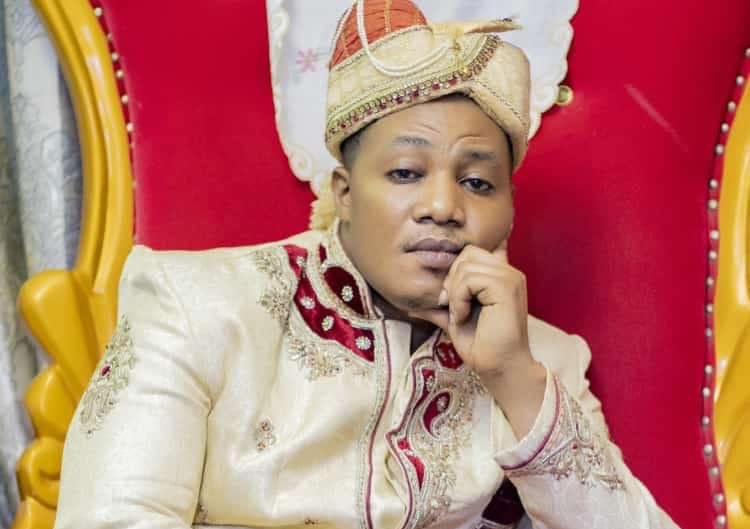 Amerado Eulogizes Sarkodie In ‘A Red Letter To Sarkodie’ – Watch

Amid the obvious economic hardships under President Akufo-Addo’s term of government, a lot of Ghanaians have been venting on social media.

Surprisingly, the cry for a change in the manner in which the affairs of the country are being managed is only heard from people who can be described as ‘ordinary’ citizens.

READ ALSO: Van Vicker Bags Master’s Degree Just A Year After He Got His First Degree 26 Years After He Finished SSS – Watch Video

During the tenure of the erstwhile President Mahama’s government, a lot of people, including those in the clergy publicly called out the president and told him to the face to do well and change the status of the country.

The man of God has dropped a powerful song to highlight the numerous hardships are going through to call on the President and his ministers to do better to avert any mishap in the country.

Prophet ‘Papa’ Rich urged the government to act quickly and correct all the wrongs to get the nation back on track before what happened in neighbouring countries concerning the breakout of fights happening in Ghana.

Listen to the song below…