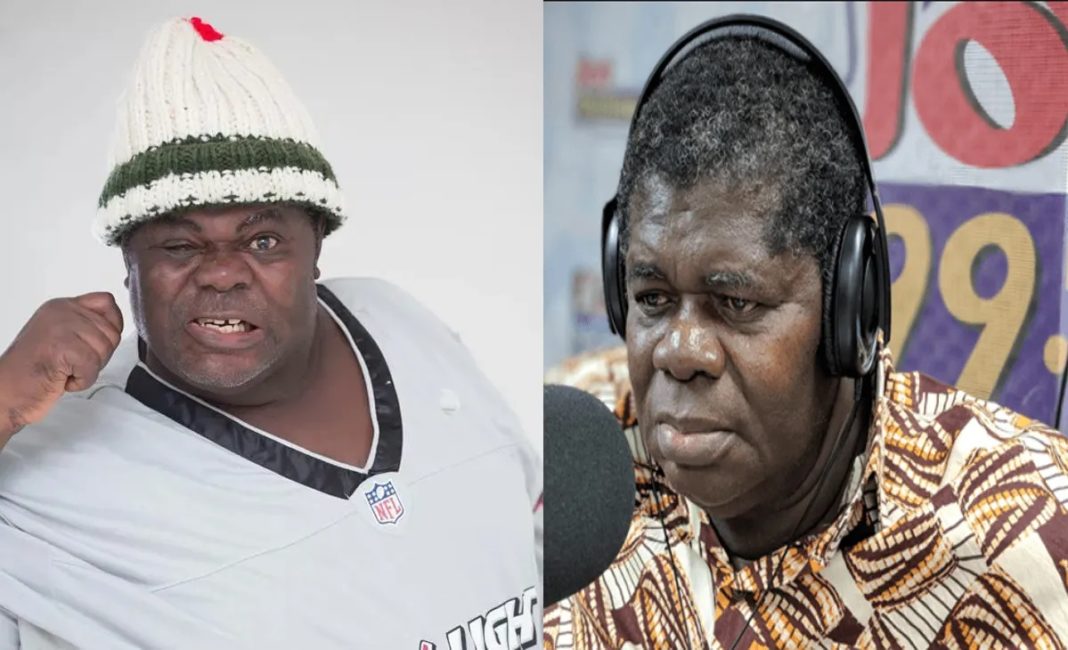 The actor who is known by many people because of his role in the hit TV series, Taxi Driver sadly passed on April 8, 2022, from health complications.

READ ALSO: ‘You Are A Coward’ – Afia Schwarzenegger Sl@ms Delay Again After She Cried On Radio To Complain – Watch Video

Prior to his death, T.T. was captured in a lot of reports online because of how he was online to plead for financial help most of the time.

Well, his remains have been laid in state at the Ghana International Trade Fair Centre in Accra, where his burial service is underway and most of the celebs are out there to support the family.

From what we are picking up, the thanksgiving service of T.T. will be on Sunday, June 5, at the V.I.D.E. Ministries in Accra.

Watch the live broadcast of his funeral via Kofi Annoy…