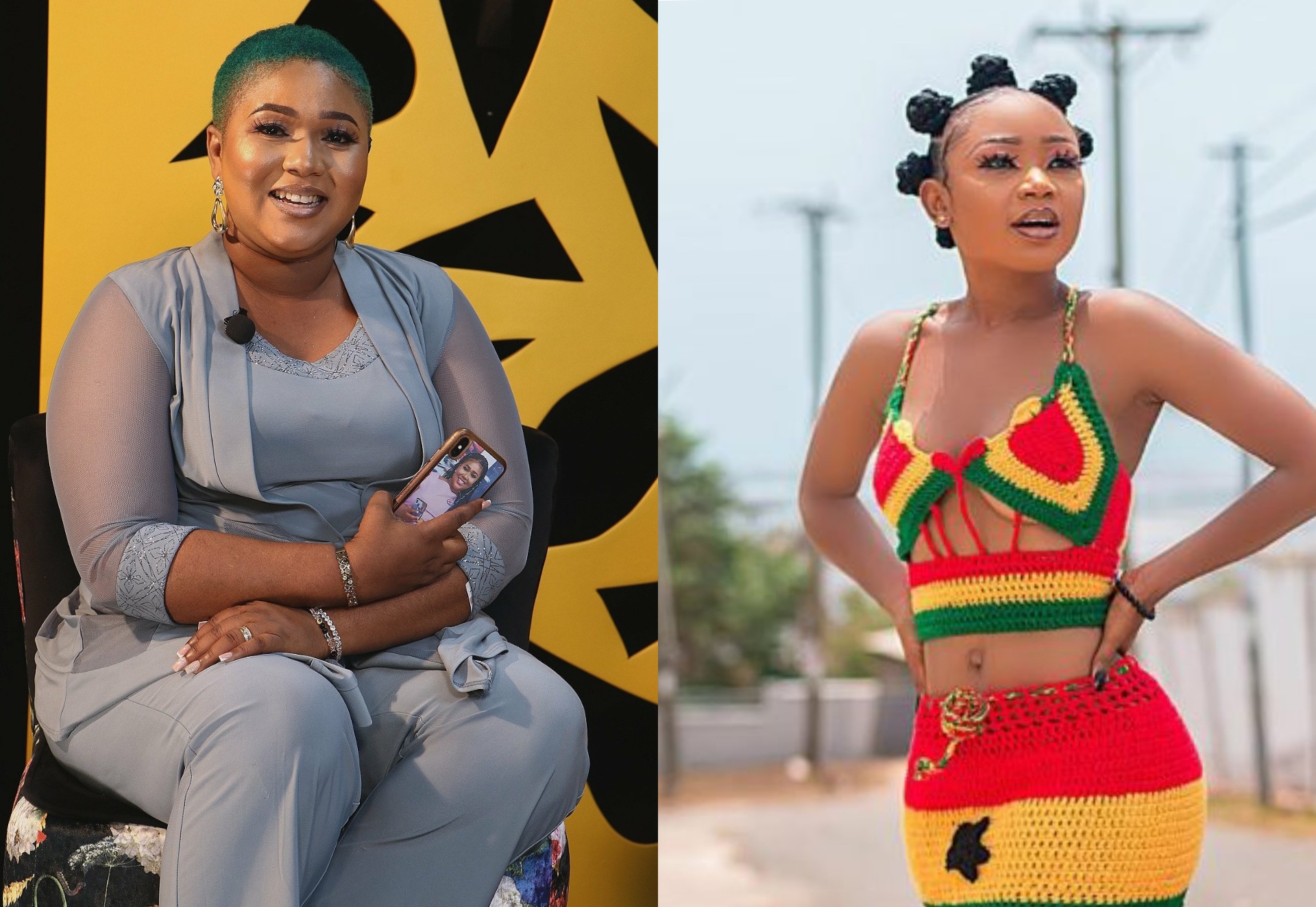 Popular Ghanaian actress Xandy Kamel has revealed that her disagreements with Akuapem Poloo didn’t make her wish bad for her.

She made the comments in an interview with Zion Felix on the “Uncut Show”.

Xandy told Zion that eventhough she wasn’t cool with actress and social media sensation Rosemond Brown at the time of her troubles, she did her own best to ensure she didn’t serve a jail term.

She added that she has no grudges against Akuapem Poloo because their disagreements were in the past.

Xandy said because Poloo blocked her, she couldn’t have access to her during her trial but she did the little she could to find a way to help. She however refused to divulged what she did to help her.

Share
Facebook
Twitter
Pinterest
WhatsApp
Previous article100 Metres As Soldiers And Police Storm Massive Party At The Basement, Kumasi City Mall (Videos)
Next article“This Is Foolishness” – Says Kennedy Agyapong As He Goes Haywire And Blasts Managers Of His TV Station For Running 15 Mins Of Ad Before His Interview (Video)
- Advertisement -

Freda Rhymz Vows To ‘Beat’ Sista Afia If She Rans To...