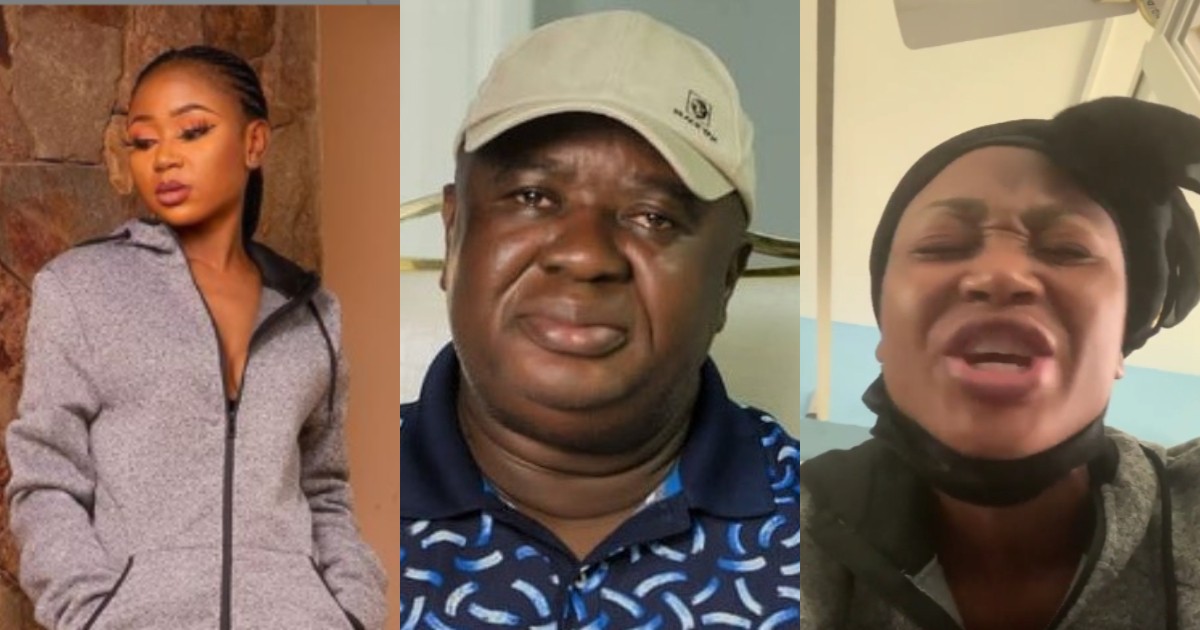 The music producer took to Facebook to lament the jail sentence imposed on the actress and said even though they did their best, the judge had the last say.

His post on Facebook read: “SORRY AKUAPEM POLO BY FINDING YOURSELF IN A LOOP. We did our best by pleading with the judge to spare your sentencing. You’ve been sentenced to 90 days which is almost 3 months. The law is working. Best of luck to you in your incarceration. This should be a lesson to all. Rosemond Brown(Akuapem Polo), reflect on this and turn over a new leaf. Sorry Polo by finding yourself in a loop.”

His post follows a 90-day jail term imposed on the actress after she posted a photo of herself without wearing clothes and had her son wearing just pants..

According to her, the photo was symbolic of the fact that she gave birth to her son without wearing clothes and was trying to recreate the day she was in the labour room to send a vital information to her son for future sake.

Her move however backfired in her own face and it has brought her more trouble than good.

She is now on her way to serve a 3-month jail term at an undisclosed location but that information wouyld soon be i the public space.