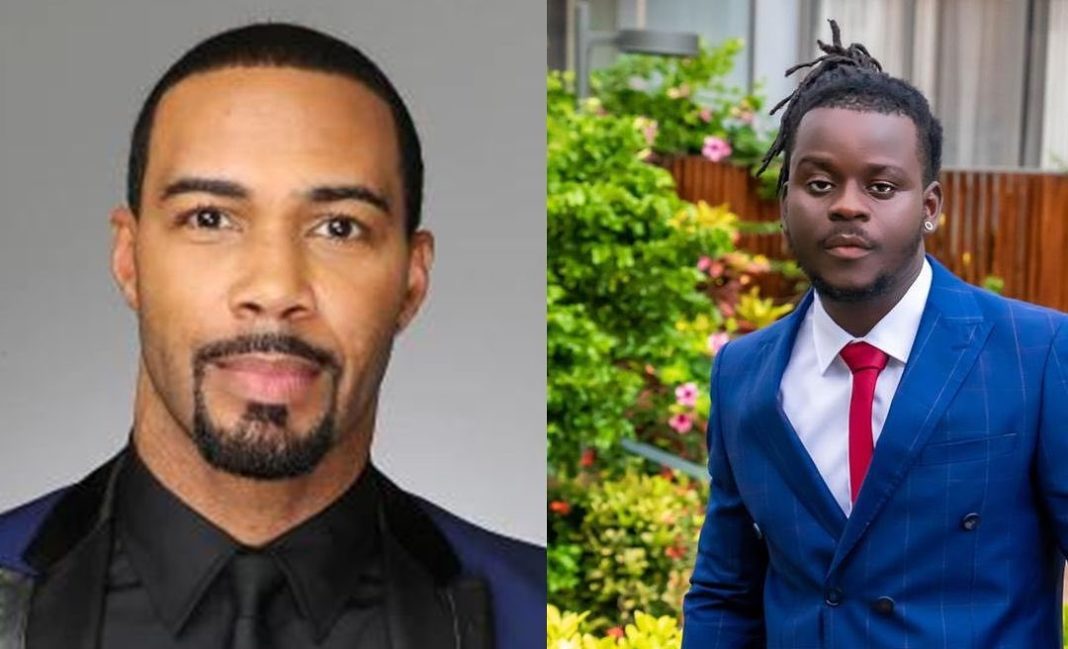 A few days ago, a report about Jupitar being featured on Omari’s ‘Fearless’ Season 1 album popped up.

Speaking in an interview with Univers Entertainment, he disclosed that they have been friends for a year now.

Jupitar said Omari aka Ghost of Power Series fame contacted him through Instagram.

“Omari has been a friend for a year. He reach out to me on Instagram saying he was a big fan. We were initially communicating as friends when I told him I liked the character he played in the seasonal movie Power, and we then exchange number and decided to feature ourselves in our respective albums, which he featured me on his fearless album he released recently,” Jupitar stated.

READ ALSO: I Was Not Given A Dime For Performing At The Launch Of Ghana National Cathedral In USA – Sonnie Badu Reacts

“He has introduced me to a whole lot of American artists, and top producers if you have studied Jupitar for the past years, you will know that I am an unpredictable artiste, so hopefully by the end of the year my fans should be expecting rainbow colors in my album,” he added.

On Saturday, June 18, 2022, Omari Hardwick held a private listening of the album.