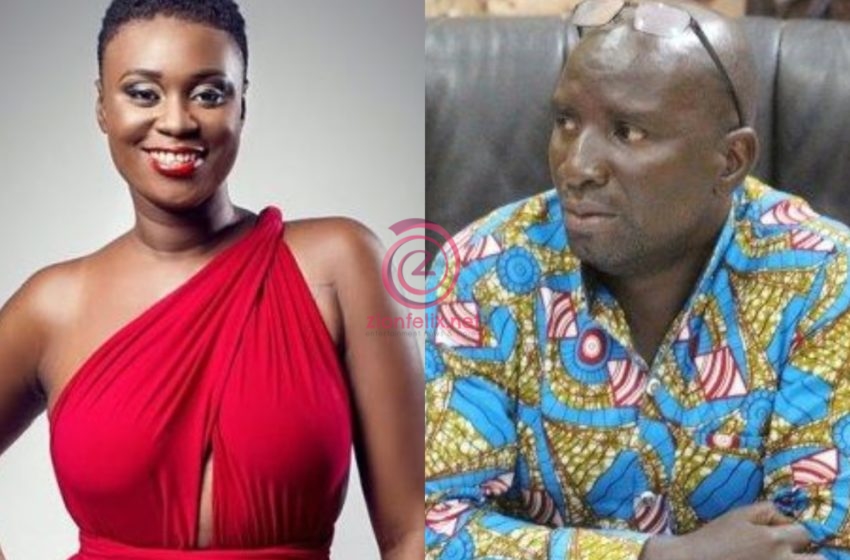 A Kumawood filmmaker, Baffour, who joined Agya Koo, Matilda Asare and other celebrities to campaign for the New Patriotic Party during the 2016 electioneering campaign has registered.

He told ZionFelix in an interview on ‘Z News’ that most of the members of the defunct Agenda 57 group were neglected after their hard work to ensure the victory of the party.

Baffour recounted how they travelled to about nine (9) regions in the country to campaign.

He bemoaned their hard works have not been recognized, meanwhile, people like Socrate Safo, Bibi Bright and others who did not do anything are now enjoying.

Baffour was not happy about why some people are enjoying at the expense of them.

The angry Kumawood filmmaker further questioned what these people did to help the NPP party.

He stated that neglect of the people who sacrificed their lives for the party has contributed to the collapse of the Agenda 57 Group. 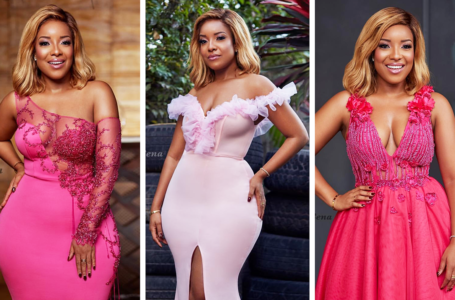 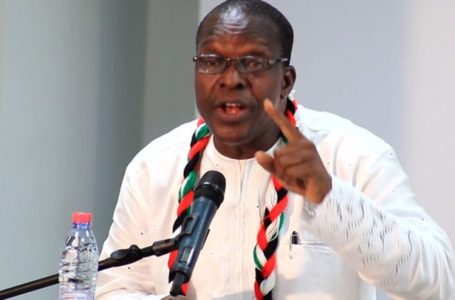 VIDEO: Wendy Shay Shades Keche Joshua Again; Tell Him To $hut Up Because A Woman Takes Care Of Him