Where are the celebrities who criticised Mahama? – Habiba Sinare quizzes 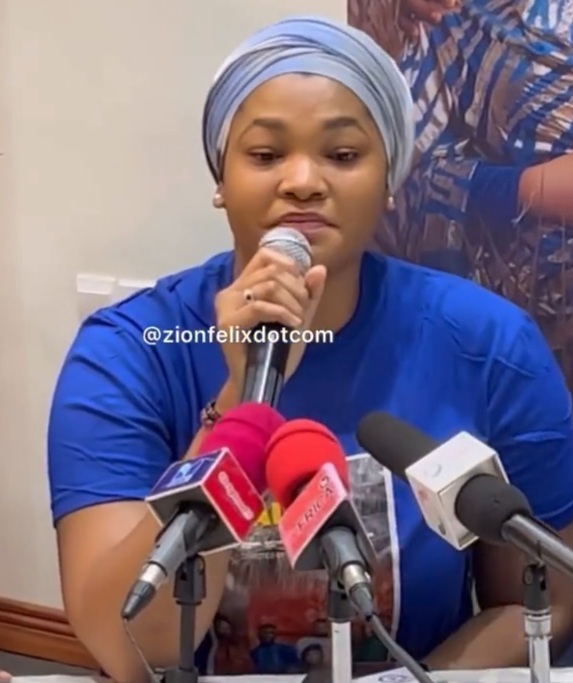 Actress Habiba Sinare has broken her silence on the economic turmoil happening in Ghana currently.

The actress is not only speaking up. She is calling out her colleagues who were once outspoken about governance issues under the erstwhile Mahama government but are now silent.

In a post on twitter, the actress whose mother was once an acting Women’s Organiser of the opposition NDC asked for the whereabouts of the once vociferous critics of the former NDC government who event went to the extent of organising a demonstration at the time.

He enquired about the reason behind their sudden lack of interest in speaking truth to those in power.

The actress who is known in private life as Habiba Abdul Basit also wanted to know if these critics of the former government have relocated away from the country or if they are afraid to speak up.

In 2015, celebrities including Yvonne Nelson and Van Vicker led a demonstration against the government at the time calling for an end in dumsor.

I Get Drunk To Forget Ghana’s Bad Economy – Keche Joshua