Where Did All The Taxes Go? – Joselyn Dumas Reacts To E-Levy 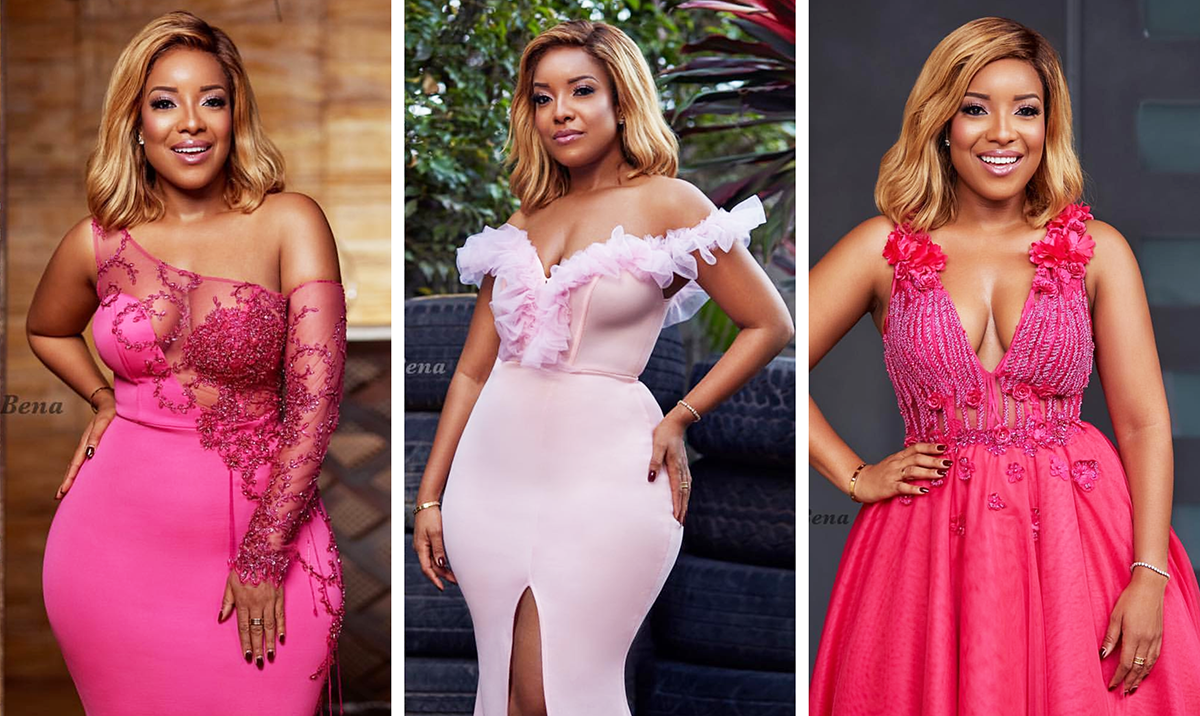 Ghanaian actress and TV host Joselyn Dumas has opened up on her opinion on the controversial electronic transaction levy.

The E-levy has left the country divided with many kicking against its introduction for various reasons.

Joselyn Dumas also took to Twitter to express her opinion on the matter.

She questioned the government’s motive for collecting the e-levy after all the taxes they have collected from Ghanaians.

She wrote: “We’re being taxed for so many things utilities bills, goods & services, company operations (GRA) etc… So where does the money go ? Yet we owe. Then #ELevy ? … in such obviously hard times ?”

In another tweet, Joselyn Dumas lamented that the country is so blessed with many resources but has nothing to show for it when it comes to development.

“Hmmm Heh! Ghana we’re soo blessed in soo many ways, just soo many ways, if resources, taxes, tariffs etc are genuinely streamlined, we’d be wayyyy developed. Soo blessed, yet nothing to show for it. May God help us,” he tweeted.

I Will Admit I Was Wrong If E-Levy Transforms This Country...