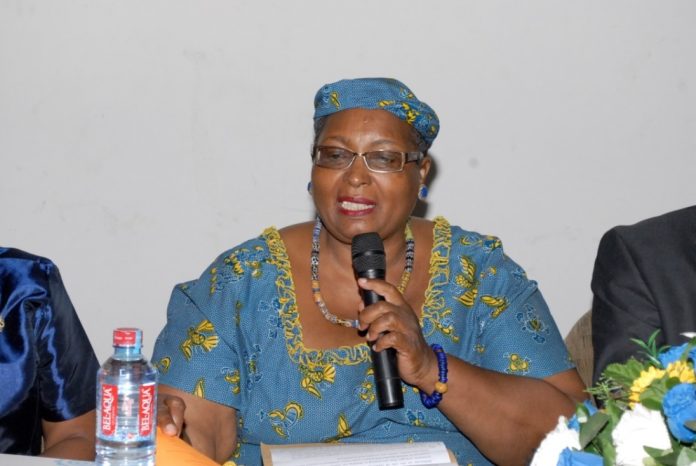 The first child of Ghanaian playwright, director, dramatist, children’s author, poet, educationalist, researcher, child advocate, and cultural activist, Efua Theodora Sutherland has explained why a public park in the country was named after her.

Speaking in an interview with ZionFelix on the ‘Uncut’ Show, Madam Esi Sutherland-Addy revealed the popular children’s park in Accra was named after her due to her immense contribution on child advocacy as the Chairperson of the Commission on Children.

She reminisced her late mother had a drama and reading program for children and when she became the Chairperson of the Commission, she made sure a lot of children could come to the park and engage in a lot of activities.

Madam Addy, who is a Professor at the Institute of African Studies recalled there were a mobile library, mobile science laboratory and these children did all kind of things at the park.

According to Madam Esi Sutherland, the park was named after her mother following her demise.

Though the park belongs to the state, the eldest daughter of late Ghanaian author said she defended the park and stopped encroachers as if it was her personal property.

“The city needs a green space dedicated to children,” were some of the words here late mother used to defend and stop people from building on that piece of land.

She opened up on the Sutherland Family’s decision to have a discussion with the government on how the park will be developed and use as a venue for certain activities.