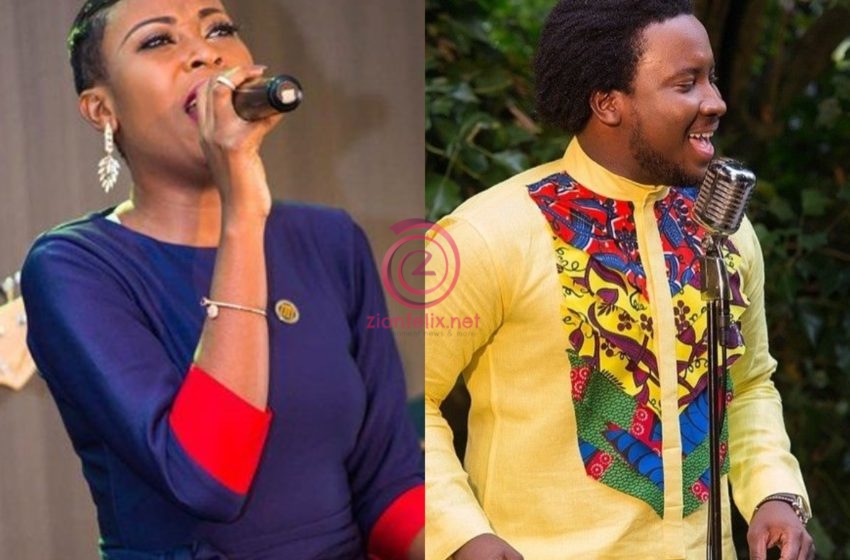 A Nigeria-Ghanaian female gospel musician, Queendalyn has opened up on why she stopped working with popular gospel minister, Sonnie Badu.

Queendalyn, a Nigerian singer who naturalized for Ghana due to marriage reminisced her days with Sonnie Badu in an interview with ZionFelix on the ‘Uncut’ show.

She revealed that her work with the ‘Baba’ composer began in 2007 after they met at an event organized by one of her friends, known as Michael.

Queendalyn said she agreed to work with Sonnie when he gave her a lift from the event.

According to her, her work with the celebrated gospel musician lasted for about a year and seven months.

Queendalyn revealed she stopped working with Sonnie Badu because she was studying at that time.

Apart from her studies, she also talked about her side job which was making it difficult to commit to her work with Sonnie Badu for a long time.

Queendalyn stated that the celebrated gospel musician was very passionate when they were working together.

Though Sonnie Badu was not vibrant at that time, Queendalyn was not surprised about the height he has attained now because she recalled he wanted to invest everything he had into his music. 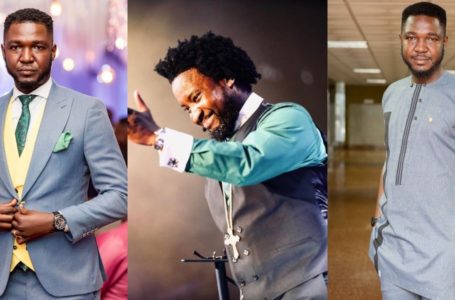 I Don’t Respond To Ignorant Fools –...

Go And Look For Your Sons Who...