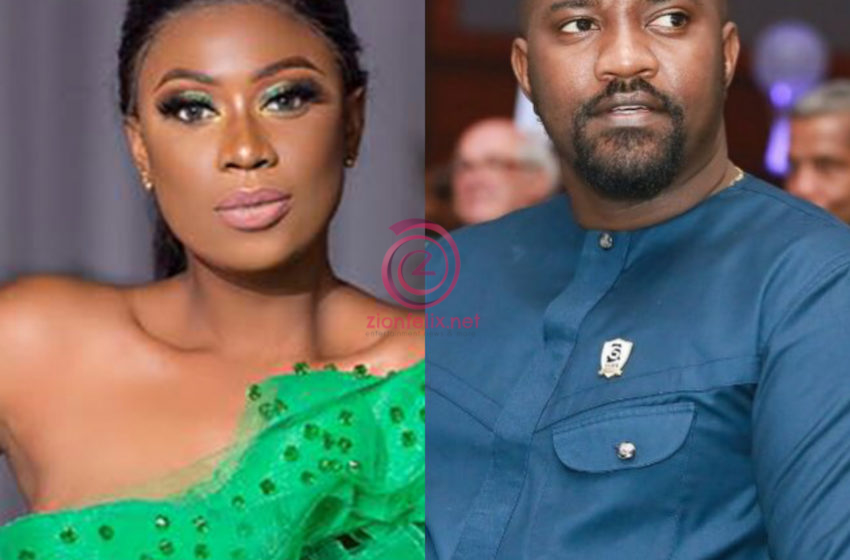 Ghanaian actress, Selly Galley has sent words of motivation to John Dumelo ahead of the December 7 general elections.

In a post sighted by Zionfelix.net, the actress asserted that Mr Dumelo’s victory will prove to Madam Shirley Ayorkor Botchwey and others who doubts the competency of people within the Creative Arts Industry.

Her comment comes after Madam Ayorkor Botchwey remarked that Parliament is a serious place and business which is not for people who have acted in movies and think they are popular.

Though her statement has been condemned, Selly believes John Dumelo’s win will send some signal to her and others who share the same sentiment.

She wrote on Instagram: “I am completely non partisan but John! I pray you win this seat and prove to the Minister of foreign affairs, Madam Shirley Ayorkor Botchwey and alike thinkers that indeed, creative arts is an industry pregnant with ‘serious’ minds of great thoughts and doers of great deeds…

“Your victory shall serve as a clarion call to all echelons of powers, low or/and high that indeed creative arts and its players have truly arrived and ready to step into the big shoes of power rather than been the perennial faces of endorsement…#Idey4u @johndumelo1 #WeAreSeriousMindedPeople #JohnDumelo4AyawasoWestWuogon Now this is the real elections!”