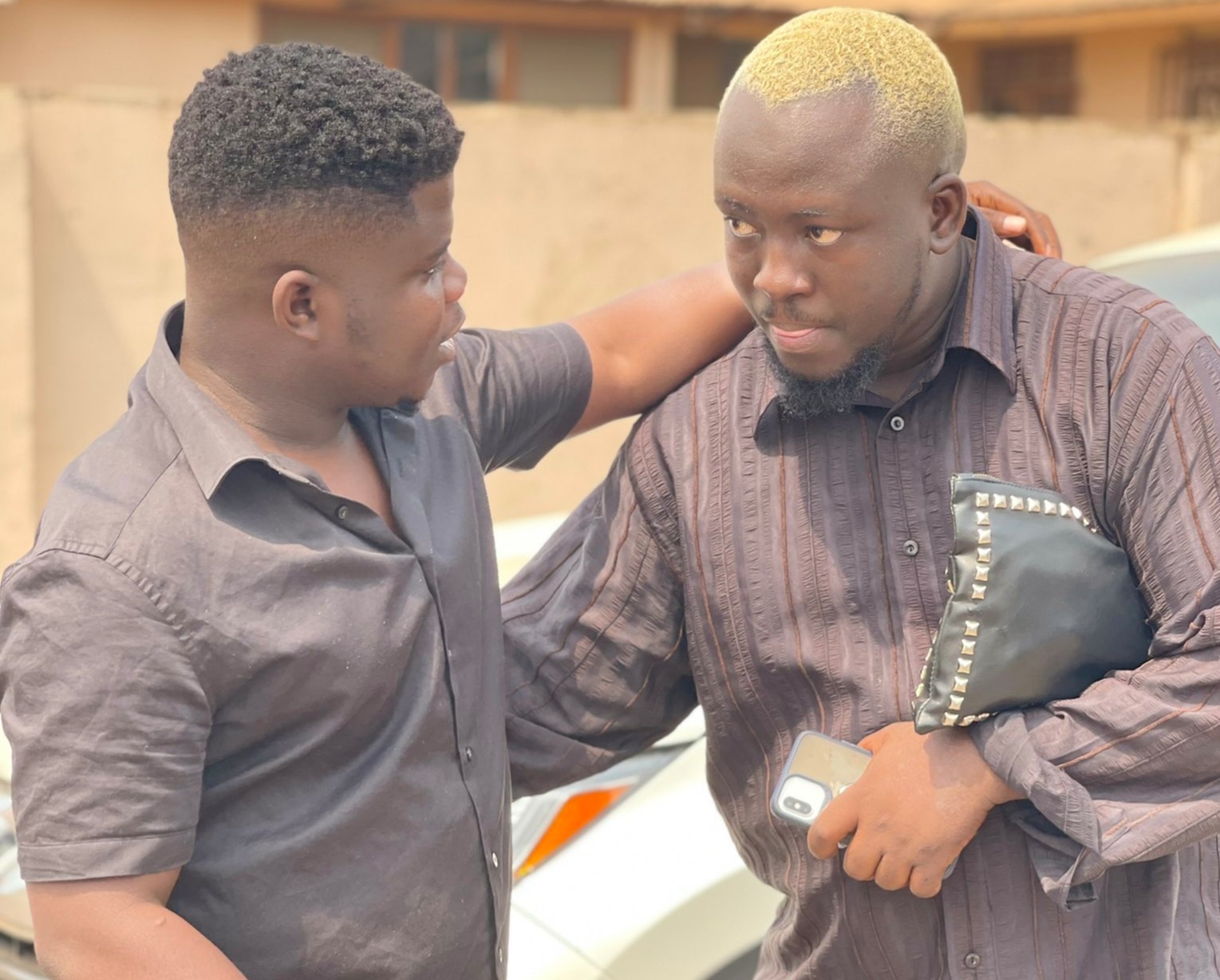 The father of content creator and comedian Sdkdele is being laid to rest today at Tema.

Considering how much content creators and entertainment personalities have been lamenting about local support, one would have thought they support each other at least.

The funeral of SdKdele’s father has exposed their attitudes towards each as was noticed and revealed by youtuber Wode Maya.

The popular youtuber has lamented the low turnout of his colleagues at the funeral of the father of one of their own.

Wode Maya took to Twitter to express his thoughts after witnessing firsthand, the behaviour of Creatives towards each other.

He wrote: “The Ghana creative art players will always complain that Ghanaians do not support them but I just realized they don’t even support themselves..It’s disappointing to see the low turnout of fellow creatives at Uncle Sule’s funeral. it’s ain’t too late we can do better tomorrow 🙏🏿.”

People I Can Take Care Of Try To Prevent Me From...