Ghanaian actor, Mr Van has disclosed how his girlfriend Xandy Kamel dumped him.

Speaking in an interview with Zion Felix on the ‘Uncut Show’, Mr Van said his love for Xandy was very deep but he couldn’t keep her because of financial constraints.

The actor is yet to understand why money could separate him and his lover.

Mr Van claimed they were in a serious relationship before Xandy dumped him all in the name of money.

Not giving up, the actor believes he can have her back in the future.

Mr Van stated that he will work hard for more money and that will aid him to get Xandy Kamel back into his life. 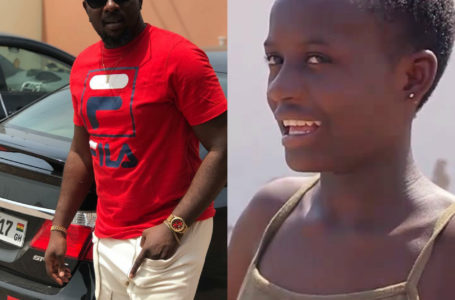 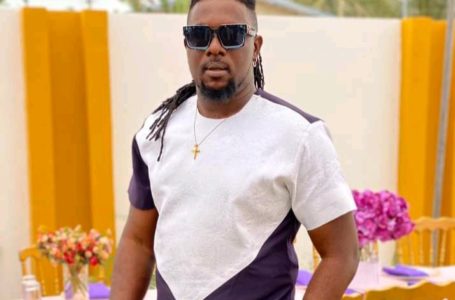