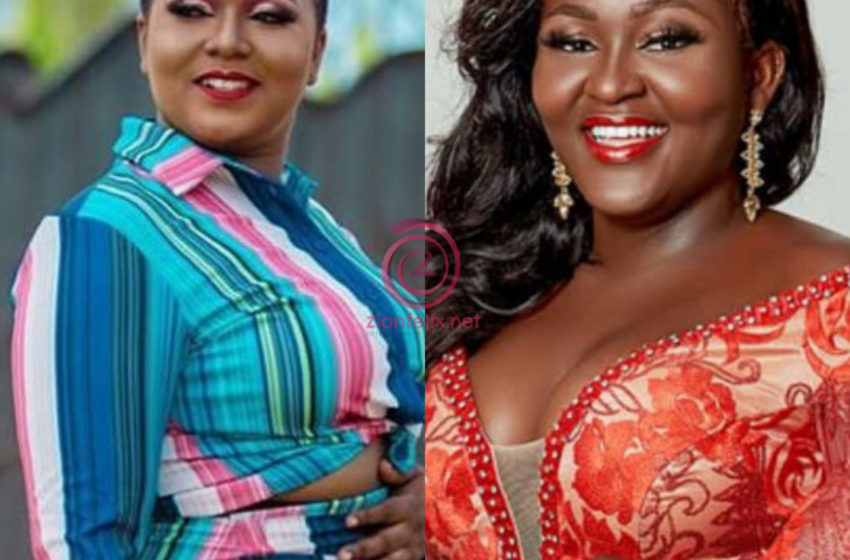 Ghanaian actress and TV presenter, AJ Poundz has revealed her relationship with Xandy Kamel currently is not the same as it used to be.

Speaking in an interview with ZionFelix on the ‘Uncut’ Show, AJ stated that Xandy’s behaviour towards her changed after she corrected her on something she did wrong.

She recalled condemning her action after she called Gloria Sarfo a frustrated-idiot.

According to her, Xandy Kamel made this distasteful statement after Gloria Sarfo commented on her decision to remove her panty during an interview.

AJ Poundz said she apologized on her behalf following her action but she [Xandy] does not respond to her greetings.

She reminisced how Xandy Kamel pretended not to have heard her greeting when they met at an office some months ago.

AJ Poundz stressed that Xandy’s reaction to Gloria’s comment was too harsh and not the best. 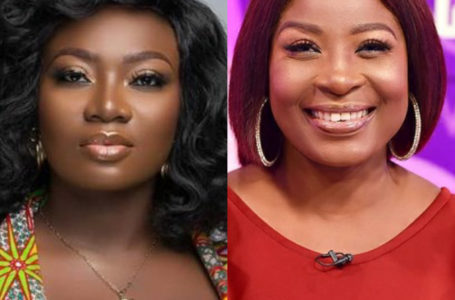 Gloria Sarfo Claps Back At A Fan... 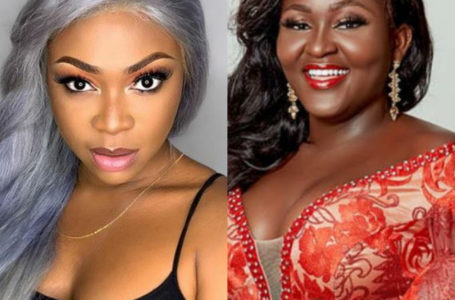 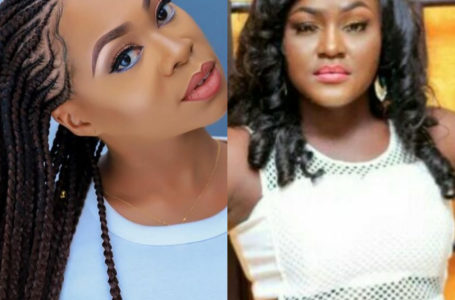 Shatta Michy Is Not Serious, Her Advisors...