Yes, I Have Divorced My Wife – Kwaku Manu Finally Opens Up 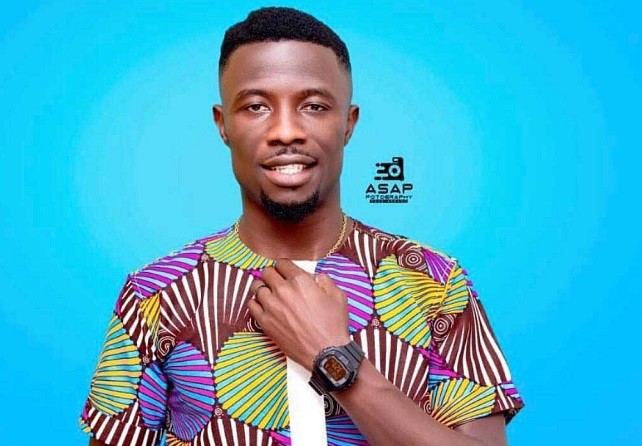 Ghanaian actor, Kwaku Manu has reacted to the rumours surrounding his marriage.

A few months ago, reports were rife about Kwaku Manu divorcing his wife, Dianne Okailey.

He was silent about the issue.

But speaking in an interview with ZionFelix, Kwaku Manu confirmed that they have divorced.

READ ALSO: I Doubt If Black Sherif Can Represent Ghana In The Grammys – Afia Schwarzenegger

He didn’t reveal what caused their divorce.

Kwaku Manu added that he will send out invitations when he is ready to remarry.

Kwaku Manu And His Beautiful Kids Run For Their Lives As...