Yes, I Have Enhanced My Body And I Am Proud Of It – Fantana Confirms 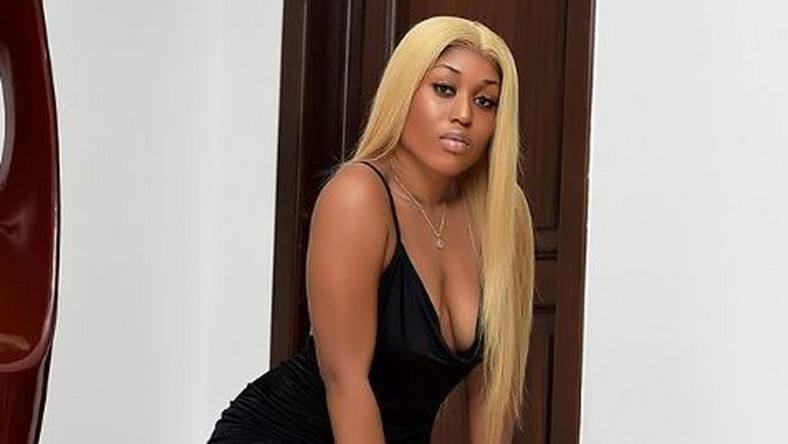 Fantana has confirmed the rumours that she has enhanced her body.

New photos of the singer stirred up conversations that she has done surgery.

She was quiet on the speculations until she had a conversation with ZionFelix on ‘Uncut’.

Speaking on the sidelines of the opening of her food business, the ‘No Dulling’ singer admitted that she has enhanced her body.

READ ALSO: ‘Thank You So Much My Sweet Ex’ – Ayisha Modi Happily Reacts As Ofori Amponsah Celebrates Her On Her Birthday

Though she did not reveal exactly what she did, her assertions affirmed that a body procedure was done.

According to her, she did that to look more confident by having a curvy body.

She hinted that the surgery was not done in Ghana.

Fantana added that she won’t be shy to fix anything that she can fix—including her body.

Share
Facebook
Twitter
Pinterest
WhatsApp
Previous article‘Thank You So Much My Sweet Ex’ – Ayisha Modi Happily Reacts As Ofori Amponsah Celebrates Her On Her Birthday
Next articleMen Are Wicked, They Will Always Break Your Heart – Fantana
- Advertisement -

Wendy Shay Flashes Her B00biez Online As She Offers A Piece...