Yes, My Case Is Still In Court But I’ll Still Twerk And Show Flesh For Money – Akuapem Poloo Vows 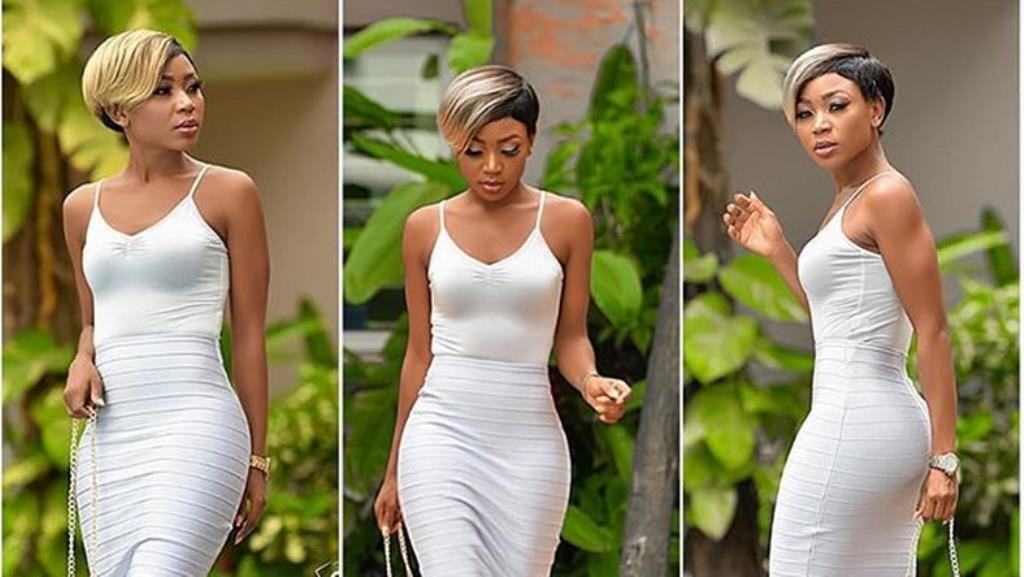 Ghanaian actress and model, Akuapem Poloo has reiterated that she won’t stop twerking.

She mentioned the benefits of twerking during an interview with ZionFelix.

Rosemond Brown aka Akuapem Poloo who was signed as an ambassador for Nickchels Skincare stated that showing her skin does magic for her business-wise.

She stated that covering her skin was not good for her business as a brand ambassador.

Though her issue is still pending in court, Akuapem Poloo said she will still twerk and show flesh.

To her, that’s the only means she can use to make money and take care of her son.

However, Poloo explained that she won’t post anything n*de.

After signing a one-year deal with Nickchels Skincare, she outlined how hard she will be working.

Akuapem Poloo’s Boo Gets Her A New Car; She Reacts The...