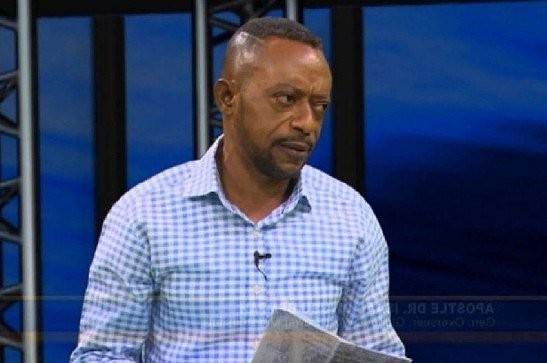 The issue of LGBTQ has become one of the most discussed issues in Ghana now.

Varying opinions have been expressed about it.

While parliament is readying to pass the Anti-LGBTQ bill into law, there have been reports of some Ghanaian MPs being denied visas.

Reacting to this in a video Zionfelix.net has come across, Rev Owusu Bempah has told these countries to keep their visas.

He said they are not in heaven—and he won’t lose anything if he doesn’t go there.

“I hear that if you openly declare opposition to LGBTQ+ whenever you even apply for a visa you will be denied, let them take their visas…if I don’t go abroad…are they in heaven. Pastor, that which is hated by God should, by all means, be avoided.

“Somethings are sins and others are hated actions in the sight of God. It is better to indulge in the former than the letter. God forgives sins but doesn’t forgive acts that He hates,” he stated.

Rev Owusu Bempah’s Church Issues A Statement On His Brouhaha