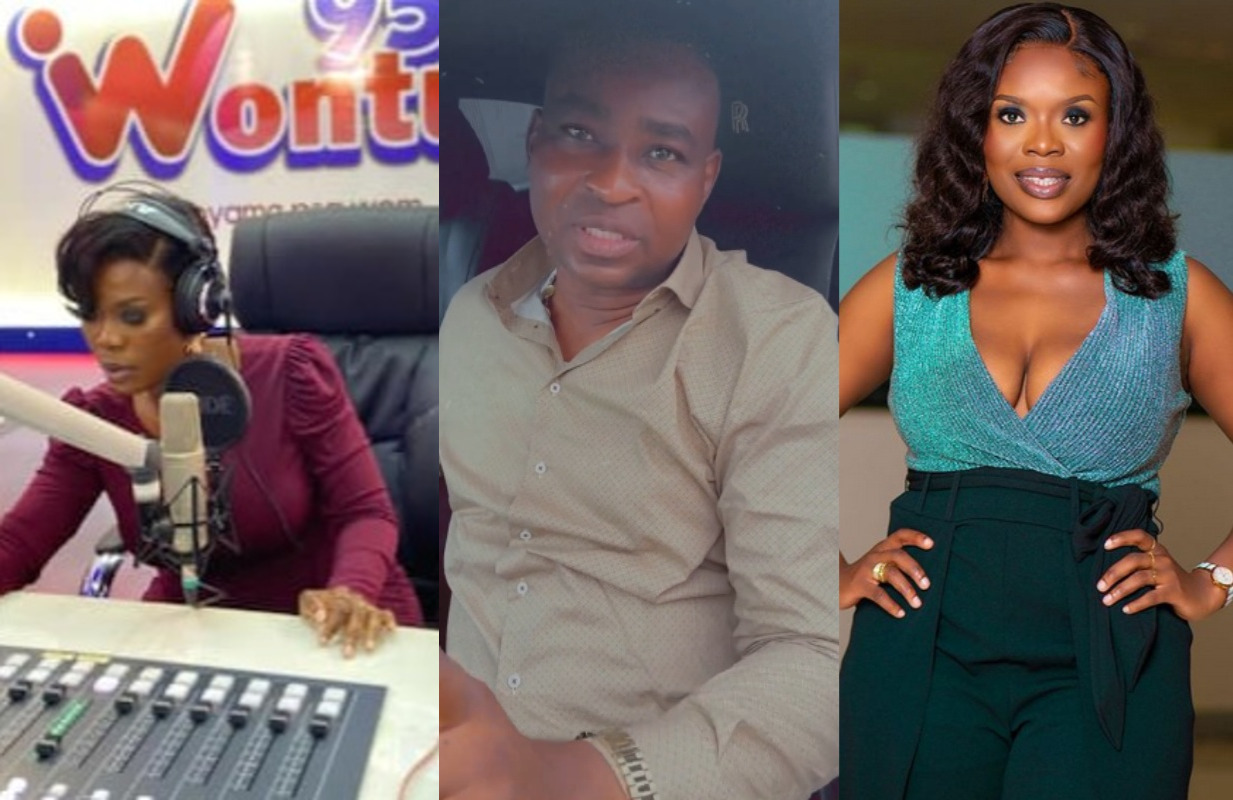 Chairman Wontumi has revealed why he settled on Delay as the drive-time host for Wontumi Radio in Accra.

Some months ago, the businessman and politician was persuaded Delay to start work at his radio station.

The popular media personality, known in private life as Deloris Frimpong Manso, began her duty after she has been off radio for years.

During her birthday celebration at the radio station, Chairman Wontumi explained why he opted for Delay.

According to him, one of his friends named Abuga recommended Delay after they were looking for a vibrant presenter.

Chairman Wontumi opened up on the success of his outfit after Delay joined them.

He added that Bui Dam cannot be compared to Akosombo Dam.

Watch his statement in the video captured by Zionfelix.net below.