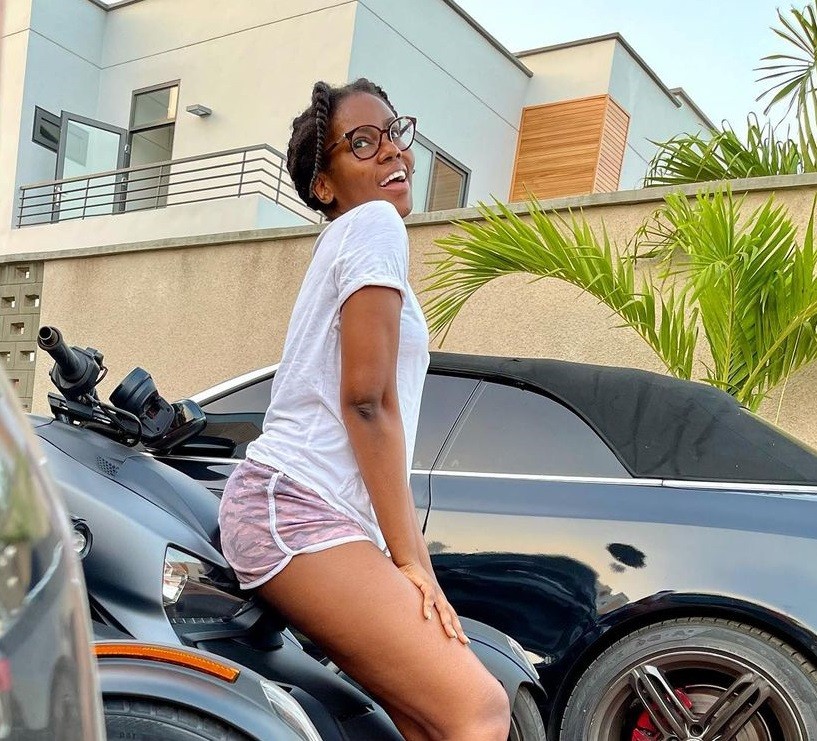 Ghanaian songstress, MzVee has commented on how some people put pressure on women to marry.

Speaking in an interview with Nana Romeo on Accra FM that Zionfelix.net monitored, MzVee said it is not okay for people to do that.

She stated that marriage is not something that can be shopped.

According to her, marriage comes with time and everyone’s time is different.

MzVee stressed that they should take it easy on women who are not married yet.

The ‘Come And See My Mother’ singer revealed some people tells her to get married through comments on social media.

MzVee indicated that she doesn’t pay attention to such comments.

Watch a video of her statement below.

Marriages Should Be Limited To A Five-Year Contract Which Can Be...