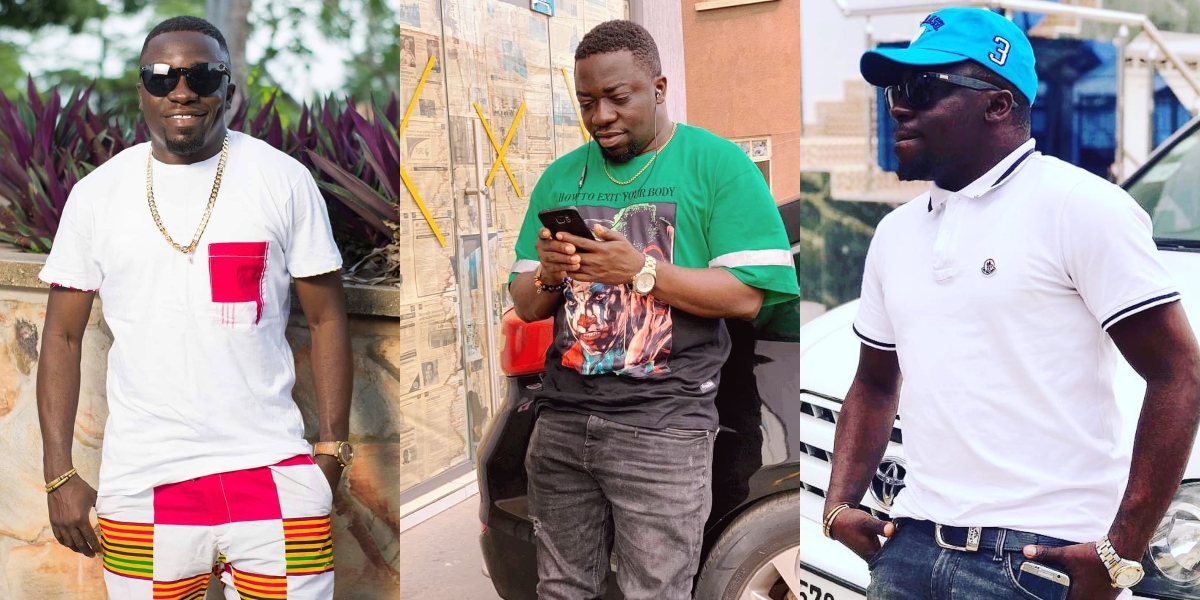 Ghanaian highlife musician, Terry Boamah, popularly known as Dada Hafco, has opened up on the challenges that musicians encounter when promoting their songs.

The ‘Play Boy’ composer told Dr Cann in an interview on Happy FM that it will be difficult for musicians to promote their songs without connections to DJs and presenters.

READ ALSO: How Can You Chew Papers In Parliament, Are You A Goat – Kwaw Kese Questions Carlos Ahenkorah

“If you don’t have a personal relationship with the media house, DJ or if the DJ doesn’t fancy your music, then they don’t promote your songs.”

According to him, one media outlet refused to air his song with an excuse that “my songs didn’t fit into their playlist as a station because my songs are too Highlife.”

“In Ghana, you’ll have to rely heavily on your connections and influence to get the song out there which is sometimes a very difficult thing to do. Especially if you don’t have any connections,” Dada Hafco added.