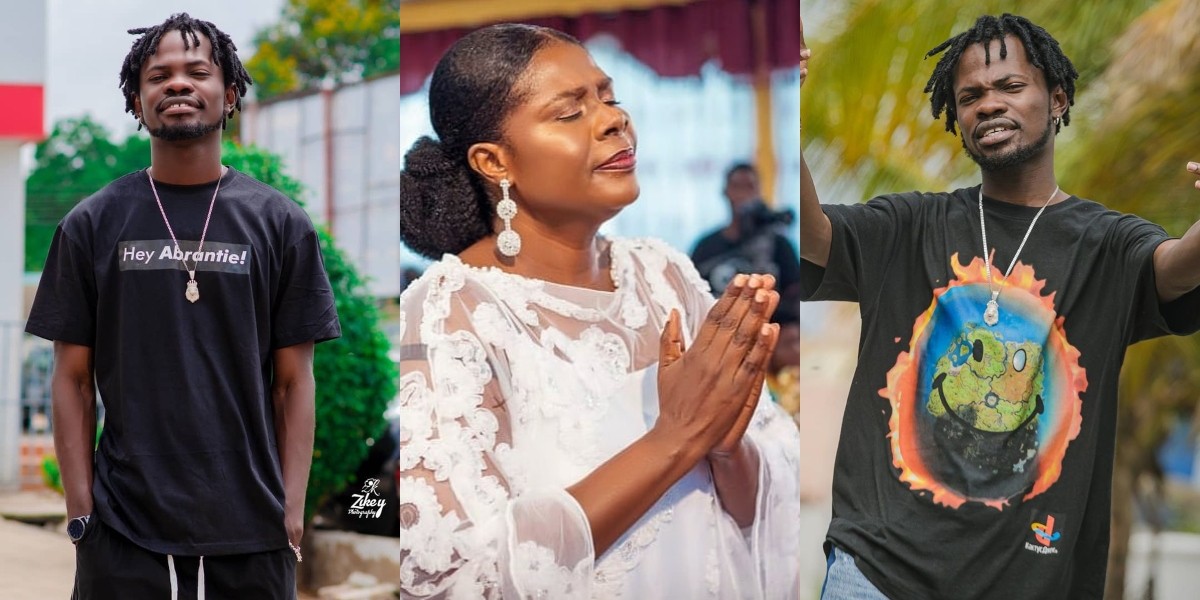 In a new video sighted by Zionfelix.net on Instagram, Fameye was seen going for an interview when he bumped into Amy Newman.

While they exchanged pleasantries, Amy Newman switched into the spiritual realm and indicated that Fameye was going to be a very powerful preacher of the gospel very soon.

Amy Newman added that Fameye would never leave the covering of God forever and added that his preaching of the gospel would happen “no matter what”.

After thanking the veteran gospel singer for her kind words which were divinely inspired, Fameye indicated that he was aware of the fact that he would be a preacher.

The Nothing I Get singer added that indeed, he had already pledged in his heart to preach the word of God and it is something he has admitted publicly.