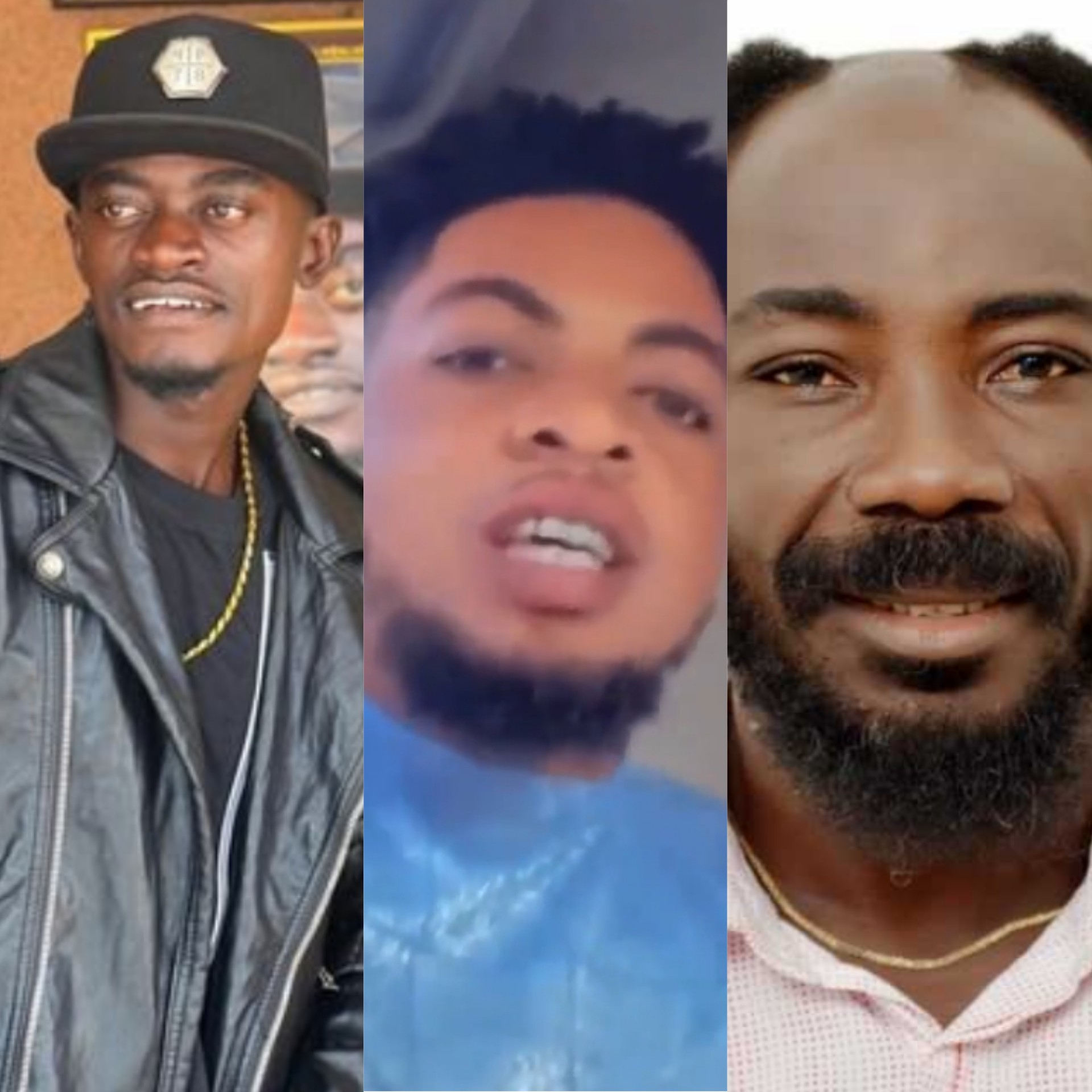 Okyeame Akwadaa Nyame, Lilwin’s PRO has added his voice to the issues surrounding his boss.

Recently, Big Akwes has been making demeaning allegations against Lilwin.

He claimed Lilwin doesn’t respect Agya Koo and he also created a scene when the latter was performing at the late Agya Manu’s funeral.

Speaking in a video available to Zionfelix.net, Akwadaa Nyame questioned why the hatred for Lilwin is becoming too much.

Bemoaning over this, he stated that no one will live on this earth forever—so they should make love lead.

For about five years, Lilwiin’s PRO stated that some of his colleagues have hated him.

Meanwhile, he said those people who are cooking false stories about Lilwin cannot stand a day if they are to be paid with the same coin.

Akwadaa Nyame also questioned what they will say if the person in question is no more there.

Finally! Lilwin Is Set To Respond To All The ‘Attacks’ From...