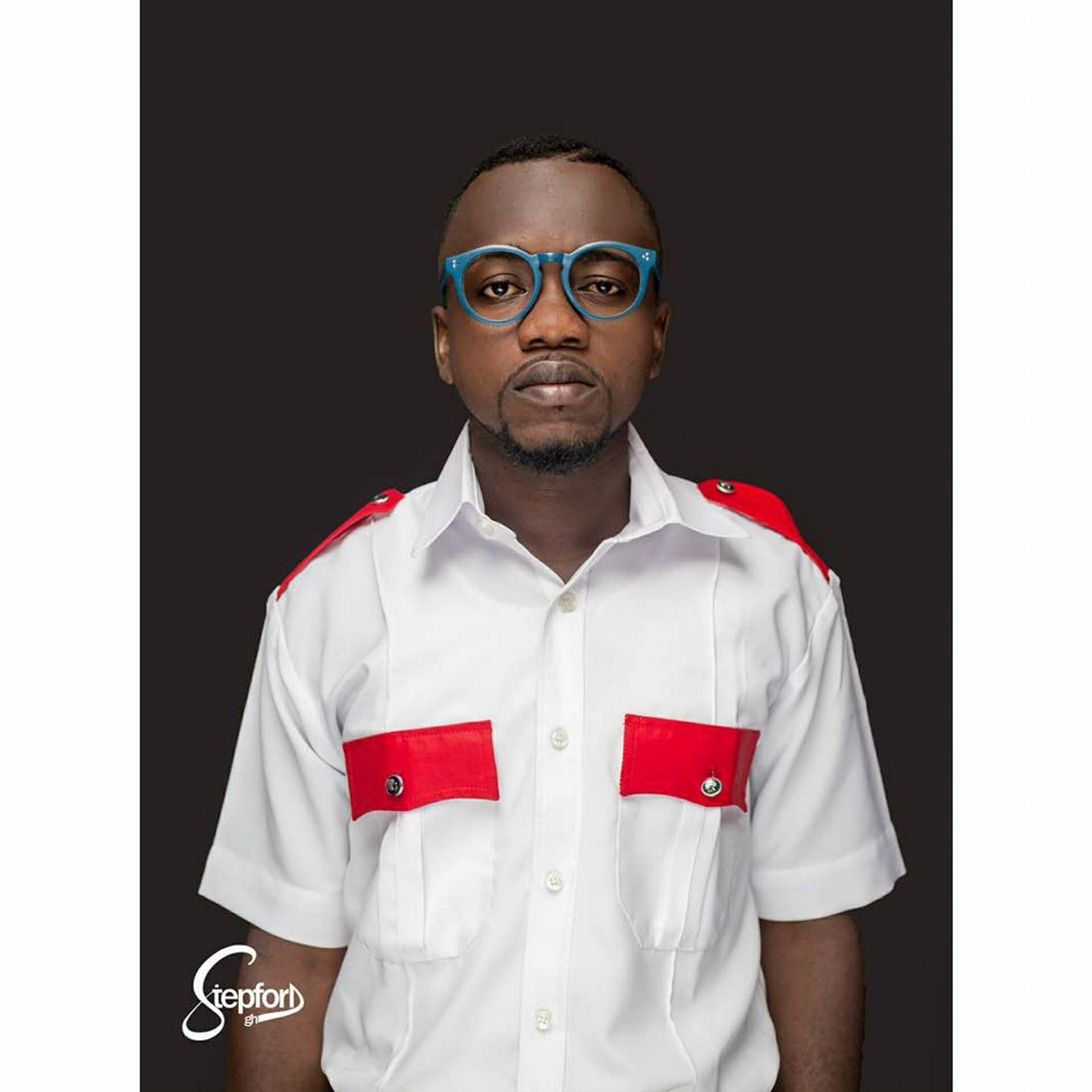 Ghanaian comedian, Nathaniel Mensah, otherwise known as Ajeezay, has said he has not made anything from comedy.

Speaking in an interview with ZionFelix on the ‘Uncut’ Show, Ajeezay disclosed he cannot boast of anything after his eight (8) years journey in the comedy field.

When asked why he thinks comedy is not paying, he said he thinks he has not paid his dues yet.

Ajeezay sees himself as someone who is not big in the comedy business yet, despite the fact that his name is known.

He was optimistic that things would change for the better.

Currently, Ajeezay is not doing anything apart from comedy-and his management has been taking care of him.

He revealed his management believes in his talent and they are hoping for the best.

Ajeezay posited he is doing comedy out of passion.

The comedian also talked about the challenges he has faced after he decided to venture into the comedy field in Ghana.